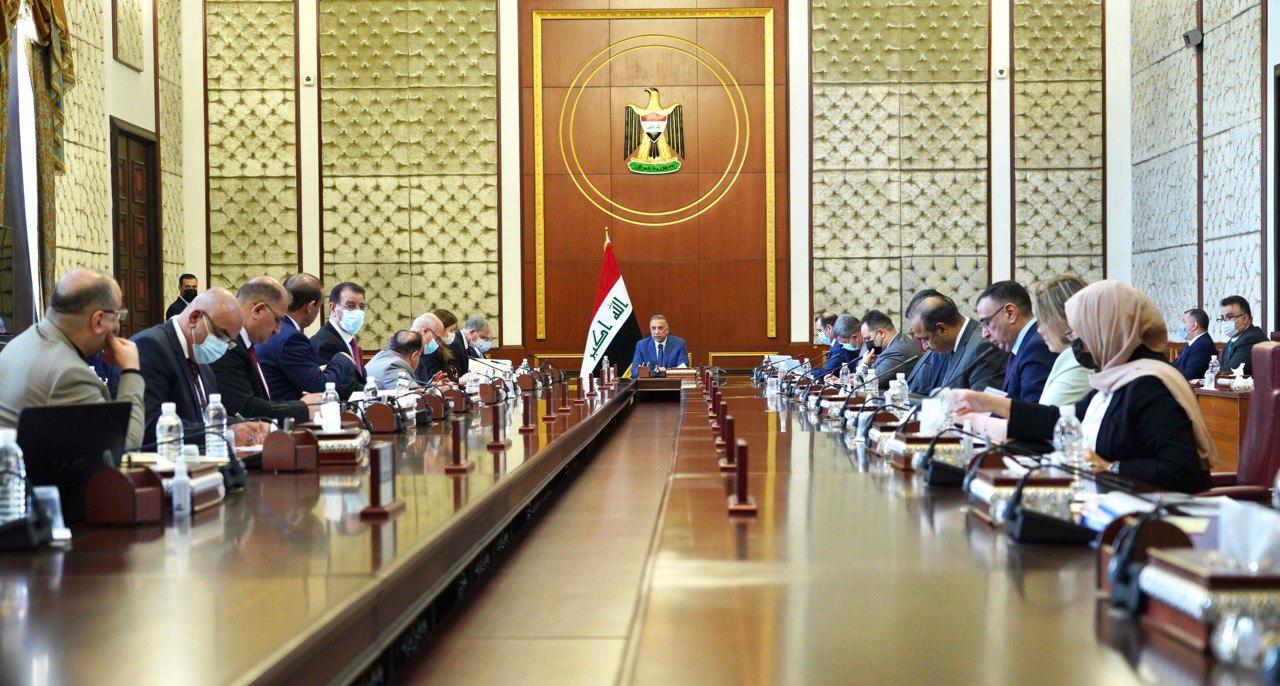 Shafaq News/ The Iraqi Prime Minister, Mustafa al-Kadhimi, pilloried the "electoral exploitation" of the Ministry of Labor and Social Affairs and ordered an investigation into complaints against officials in the Ministry.

In the cabinet session held today, Tuesday, PM al-Kadhimi said, "We categorically reject exploiting the Ministries for election. This government is a technocrat. Whoever takes advantage of the Ministry for electoral purposes shall be investigated."

He added, "There are complaints about some procedures in the Ministry of Labor and Social Affairs," hinting at some parties exploiting the social welfare allocations to endorse some candidates.

"We do not accept making the lower-income segments, neither their sustenance nor their salaries, a material to be used for the elections."

"We pay big heeds to the food basket to be distributed to low-income families. It will contain more items than the current basket. One of the priorities of the incumbent government is alleviating the suffering of this segment and providing them with all the requirements of decent living."

Al-Kadhimi laid emphasis on converging all the governments subsidiary to the lower-income segments, deeming delivering subsidies to senior state officials and businesspersons under phantom names an "administrative failure and corruption".