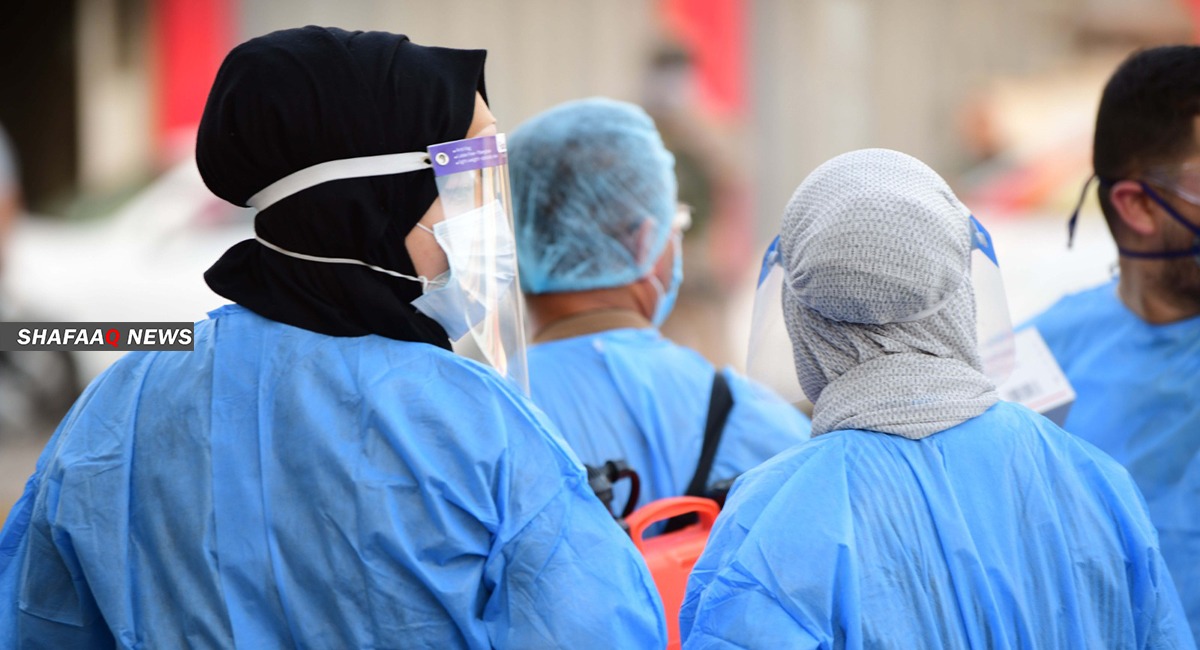 Shafaq News/ The Iraqi Prime Minister, Mustafa Al-Kadhimi, issued a set of directives to limit the spread of the new strain of the Novel Coronavirus (SARS-COV-2).

The General Secretariat of the Council of Ministers said in a statement received by Shafaq News Agency that the fourth regular cabinet meeting's outcomes reiterated the recommendations of the Supreme Committee for Health and National Safety to prevent the entry of new strains to Iraq by banning flights and closing borders with countries where these strains occurred.

The directives emphasized the Foreign Ministry's instructions to Iraqi ambassadors in the countries manufacturing vaccines, including Pfizer and AstraZeneca, to intensify their efforts to expedite the vaccine supply to Iraq. The government also asserted the Ministry of Health's negotiations with Sinopharm after the National Committee for the Selection of Medicines approved the Chinese company's vaccine use for Emergency.

Al-Kadhimi limited the authority of distributing the vaccine for non-healthcare workers to the Federal Ministry of Health. He also extended the ban on condolence gatherings, per a directive issued to the Ministry of Endowment.

Al-Kadhimi approved the Education Ministry's decision to limit in-person-attendance teaching days to a single day a week, stressing the importance of communication with healthcare directorates to follow up the students and the teaching staff's medical conditions and keep tabs on the preventive measures in schools and teaching institutions.