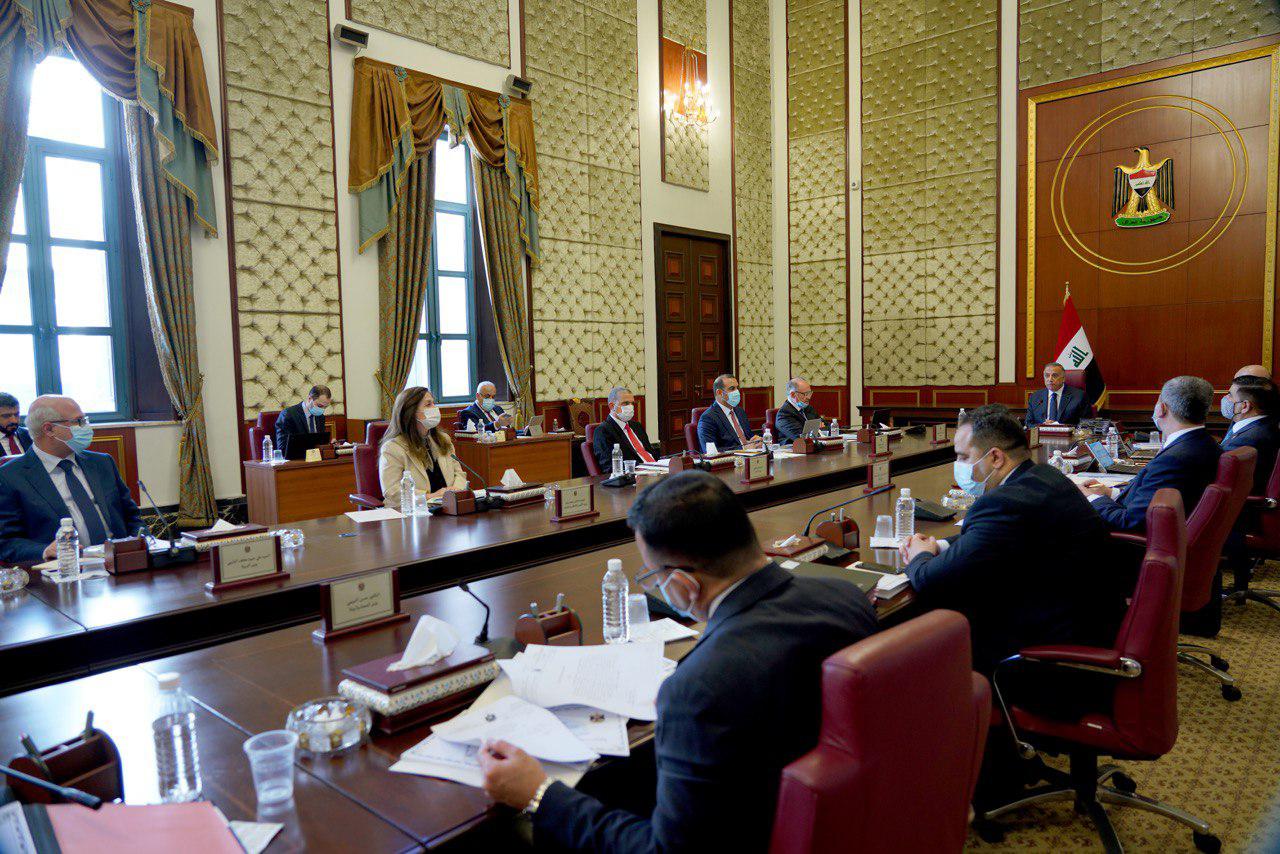 Shafaq News/ Prime Minister Mustafa Al-Kadhimi instructed to activate two decisions related to projects of the Ministry of Electricity and a plan to address the electric power crisis.

The General Secretariat of the Council of Ministers said in a statement that Al-Kadhimi confirmed, during the last cabinet session, the implementation of Resolution 132 of 2020 and Ministerial Council of Energy Resolution 59 of 2020. In addition, a consultative meeting was held between the Ministers of Finance, Planning, and Oil and the Undersecretary of the Ministry of Electricity for Production Affairs, to find appropriate solutions to implement the aforementioned decisions.

Resolution 59 stipulates that the Ministry of Electricity will announce or direct invitations to companies to implement the ministry's projects, which are considered the priority within the central ministry's plan for the years 2020-2025, and included in the Ministry of Planning, and that the ministries of finance, planning, and oil establish the appropriate mechanism for paying dues according to the rules.

Resolution 132 provides for the approval of the Ministerial Energy Council's recommendation regarding the approval of proposals to address the summer 2021's electric power crisis, according to the economic feasibility and pricing mechanism approved by the