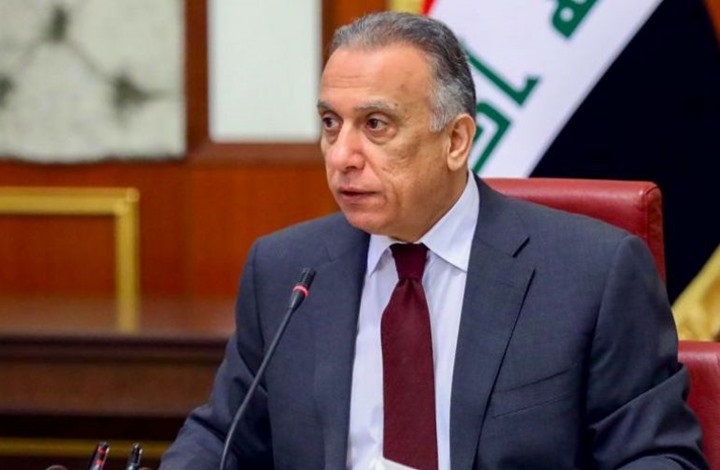 Al-Kadhimi's remarks came during a visit to the headquarters of the Iraqi Ministry of Interior and a meeting with Minister Othman al-Ghanmi.

The Prime Minister reiterated the need to protect the oil facilities in the country and develop the work of the passports departments.

"A security officer shall abandon partisan affiliations and political issues," said al-Kadhimi, "courtesies should not be put ahead of the public interest. It is unacceptable."

A source quoted al-Kadhimi saying, "the work is underway to bolster the ties with the neighboring countries."