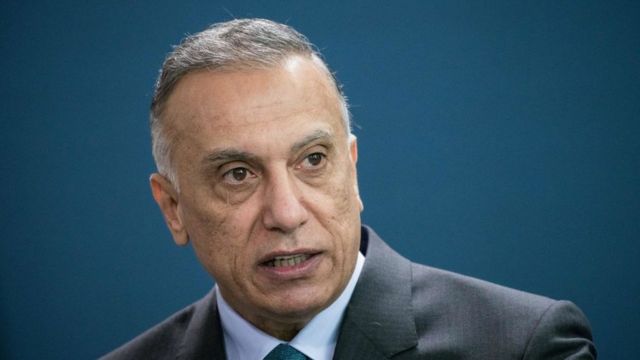 Al-Kadhimi's military spokesman, Yayha Rasool, said that the Prime Minister ordered opening an immediate investigation into the terrorist attack in which 11 soldiers were killed in al-Azim district, Diyala.

He added that al-Kadhimi instructed the security forces to be on alert in anticipation of any possible terrorist attack, to carry out military campaigns to pursue the criminals, and avenge the victims.