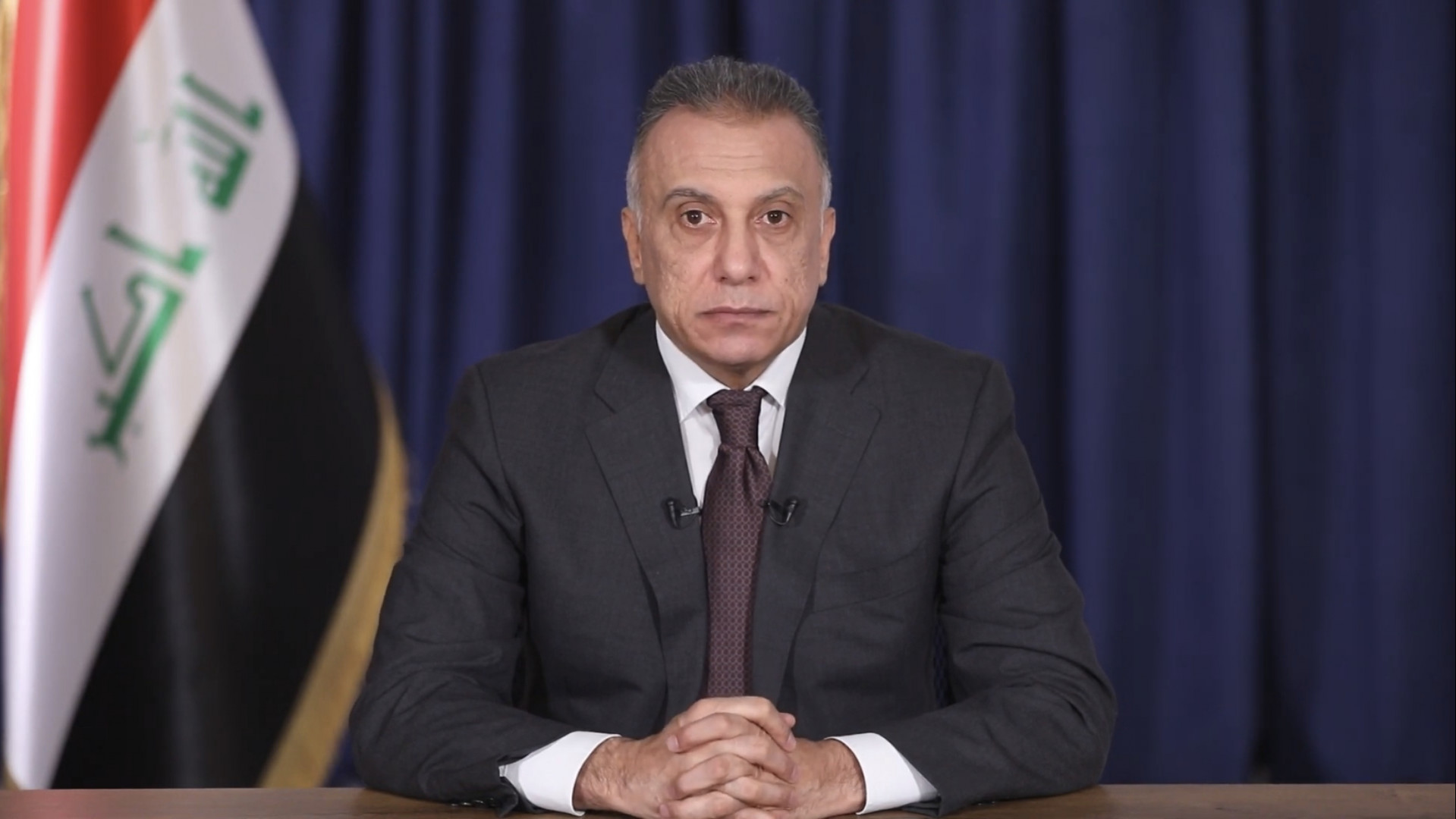 The source told Shafaq News Agency that the Prime Minister's helicopter will land on the tarmacs of Mosul's international airport on Wednesday morning.

Al-Kadhimi will lay the foundation stone of the airport before heading back to Baghdad.

"The authorities ramped up security in the vicinity of the airport in preparation for the visit," he added.