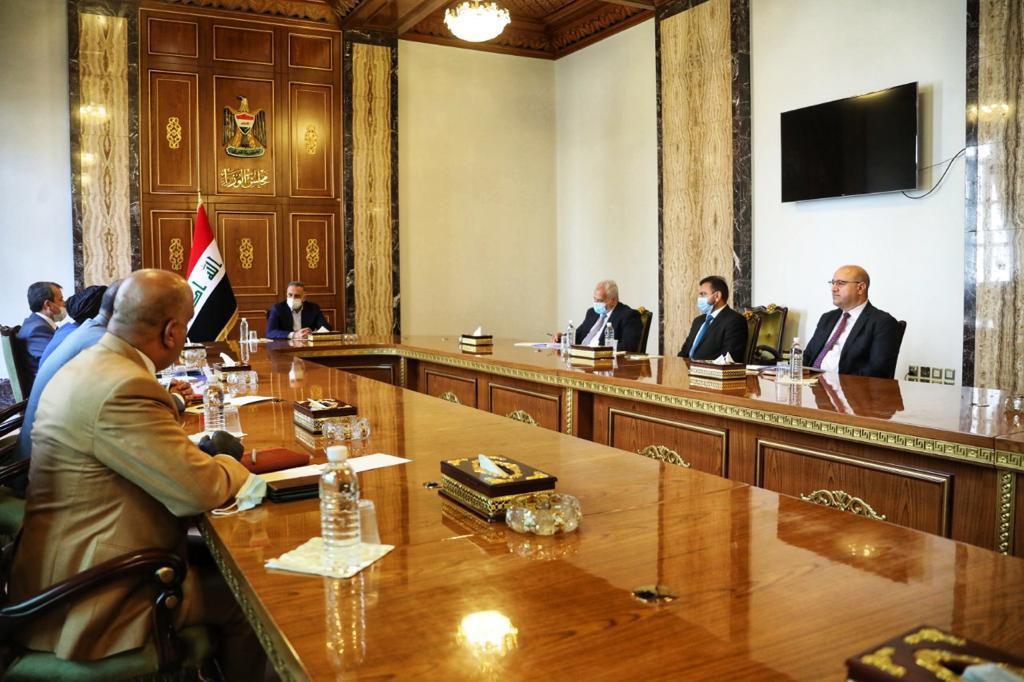 Shafaq News / The Iraqi Prime Minister, Mustafa Al-Kadhimi, announced on Thursday that he has kept his promise to establish the circumstances of Al-Tahrir events within 72 hours.

We promised our people to uncover facts about the events of Al-Tahrir Square within 72 hours, and we did", Al-Kadhimi tweet earlier today.

He added, "We are going to launch an investigation against those involved in Iraqi blood after we announced the lists of martyrs".

Al-Kadhimi indicated, "the heroic security forces aim to protect the lives of Iraqis", adding that, "the perpetrators do not represent our security institutions".

According to Al-Ghanimi, "The investigation demonstrated that the two martyrs (demonstrators) were wounded with hunting rifles used by 3 security personnel during the events and in a personal manner".

On Monday, Al-Kazemi gave the security services 72 hours to announce the outcomes of the investigation into the violence that accompanied the protests on Sunday evening in al-Tayaran Square, which resulted in two deaths and eleven injuries among protestors.

Al-Kadhimi decided, while composing the cabinet last May, to release all the demonstrators from prisons and form a committee to investigate the violence that accompanied the protests and bring those involved to justice, among other pledges that also include early elections.

In this regard, Al-Kadhimi discussed, in his meeting with the president and members of the Independent High Electoral Commission, holding early elections and preparing for them according to a statement issued by his office.

Al-Kadhimi stressed, "the government is proceeding with early elections, which is one of the main goals of the government's approach".

He indicated, "The government is ready to provide all the requirements it has, including allocating funds to the commission and providing a safe environment for conducting fair elections that meet international standards".

Al-Kadhimi urged the parliament to, "expedite the legislation of the election law in a short period, as a condition for the electoral process to start in a peaceful atmosphere".

For his part, the Chairman of the Independent High Electoral Commission, Jalil Adnan Khalaf, presented a report on the commission's preparations for the early election and the imperatives for its success.