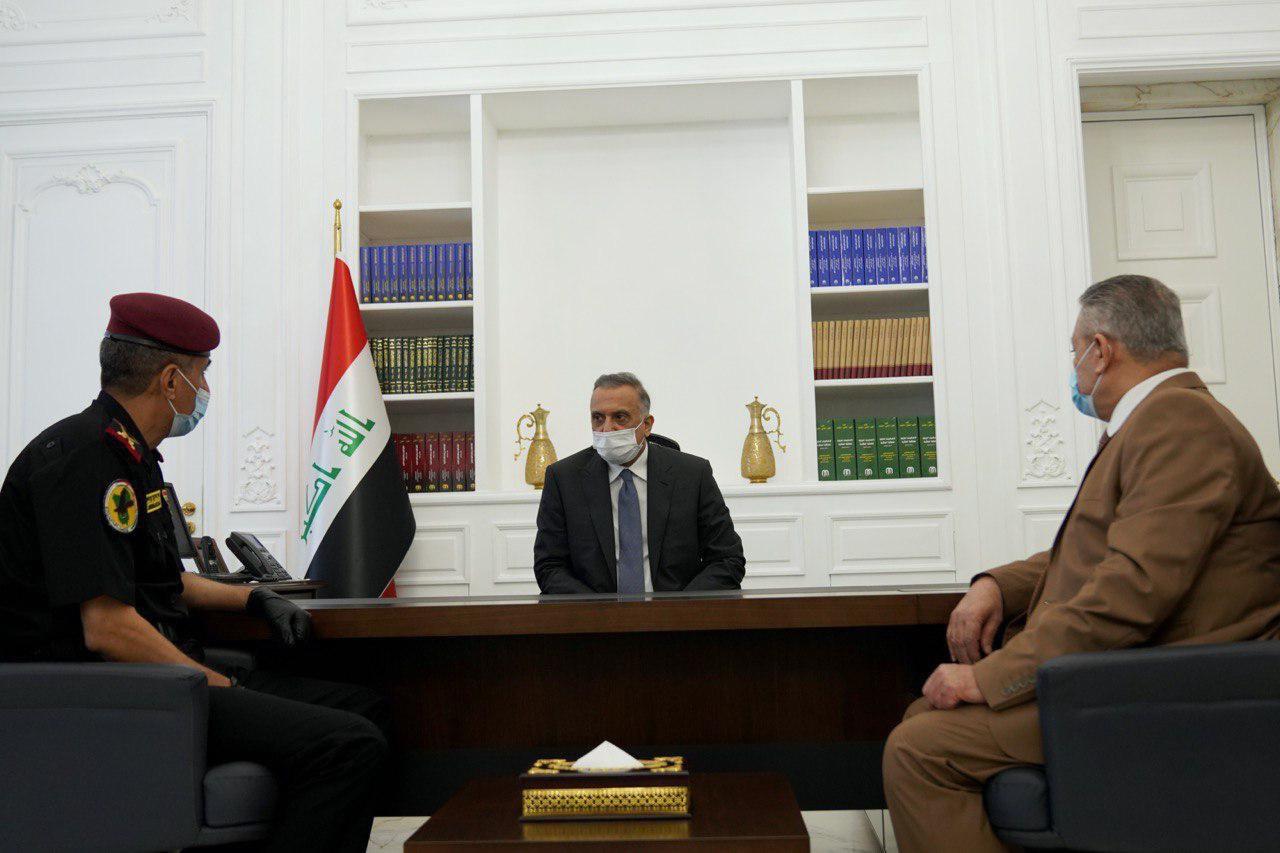 Al-Asadi, said during a meeting about controlling the use of illegal weapons, “the wisdom and the political skill of the Commander-in-Chief of the Armed Forces put an end to bloodshed.. we were at a distinct disadvantage.”

The tension rose in Baghdad last Wednesday after a competent Iraqi security force, by order of the Commander-in-Chief of the Armed Forces, put into effect an arrest warrant against the PMF’ commander of Al-Anbar Operations in accordance with Article 4 terrorism and based on complaints against him.

As a result, military vehicles of the Popular Mobilization Forces stormed the heavily-fortified Green Zone in the capital Baghdad.

Four brigades from the PMF, in addition to a security force affiliated with it, encircled sites inside the Green Zone, including the residences of PM Al-Kadhimi, Maj. Gen. Abu Ragheef, and the headquarters of the General Secretariat of the Council of Ministers.

Later, PMF withdrew its members out of the area.

There were conflicting reports whether Musleh still arrested or handed out to PMF.