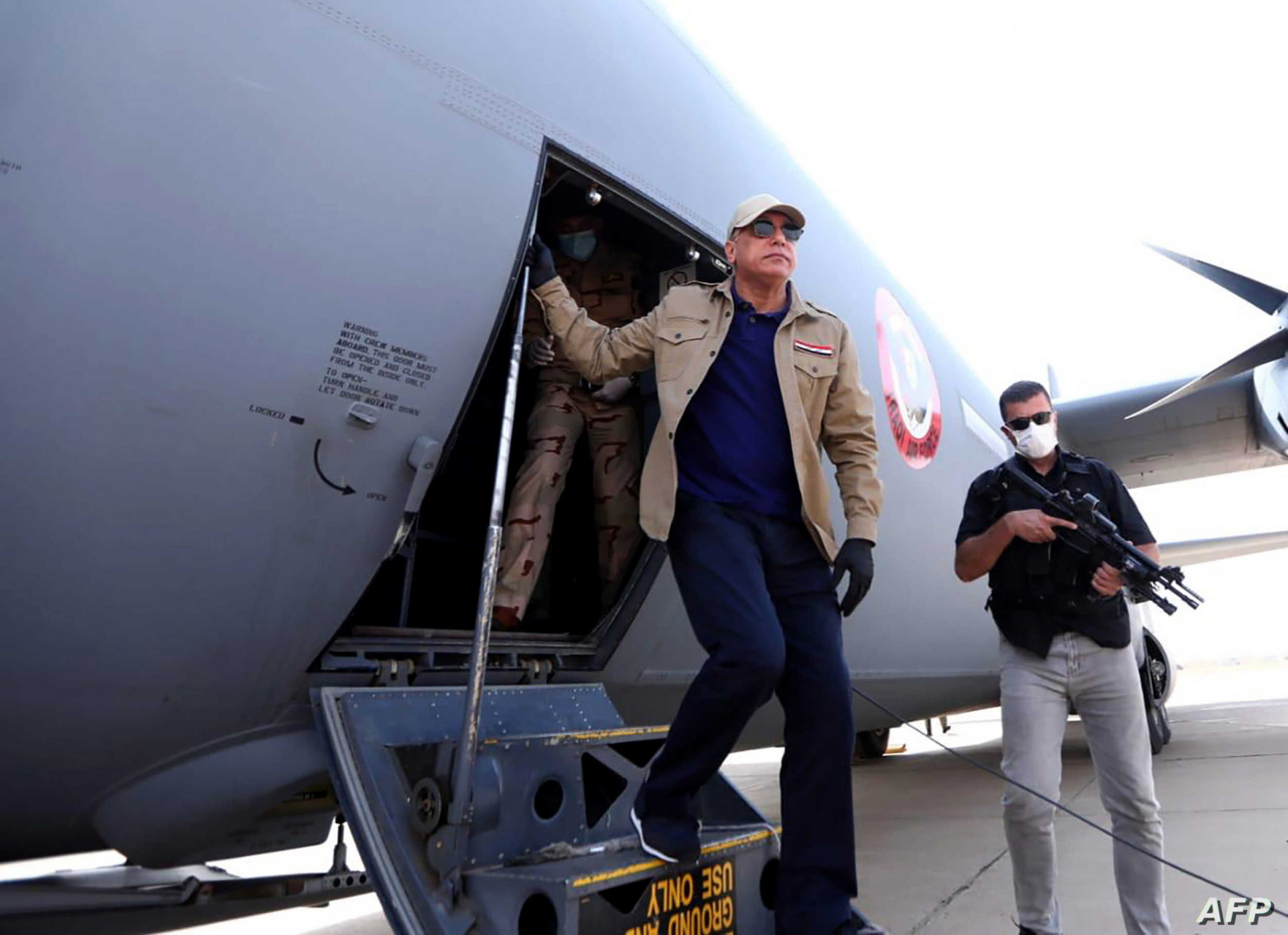 Shafaq News / On Tuesday, a security source revealed that the government had issued a decision to dismiss a security commander from his post in the south of the country.

The source told Shafaq News agency, that the Ministry of Interior dismissed the commander of Wasit police General Ahmed Abdel-Saheb from his position and appoint Major General Ahmed Al-Zarkani without saying the reason.

Since last May, the Al-Kadhimi’s government has undergone several changes in security to reform the security system, which has faced widespread criticism during its handling of popular protests against the ruling political elite.