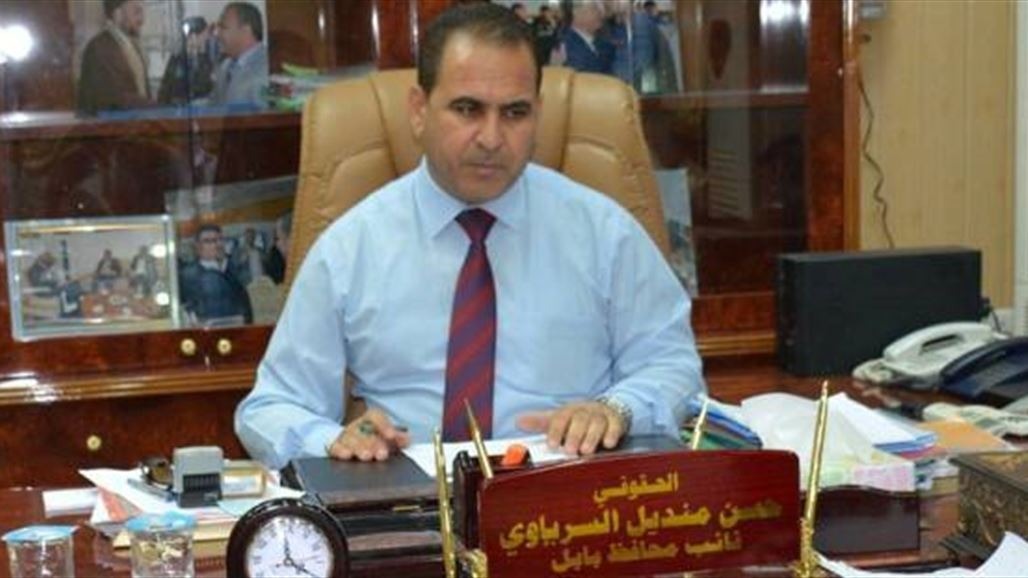 Shafaq News/ Iraq's caretaker Prime Minister Mustafa al-Kadhimi has exempted Babel's acting governor Hasan Mandil from his duties and reinstated him in his former position as a deputy governor, a source revealed on Saturday.

On May 1st, a source from inside the Coordination Framework revealed that the Consortium of Shiite forces, along with the Sadrist and Emtidad movements and independent lawmakers, agreed on replacing Mandil with Ali Waad Allawi, who serves as the head of the Taxation department in the governorate.

"The State of Law will take over the education directorate, while the Sadrist movement will keep the Health directorate. Al-Fatah alliance will have the position of the Babel's police chief. The Emtidad movement gets the municipality of al-Hillah per the agreement."

"The Coordination Framework, Sadrist movement, and Emtidad movement will also share the heads of districts, sub-districts, and main departments in accordance with the same formula," the source said.

PM al-Kadhimi: Halabja deserves to be a governorate