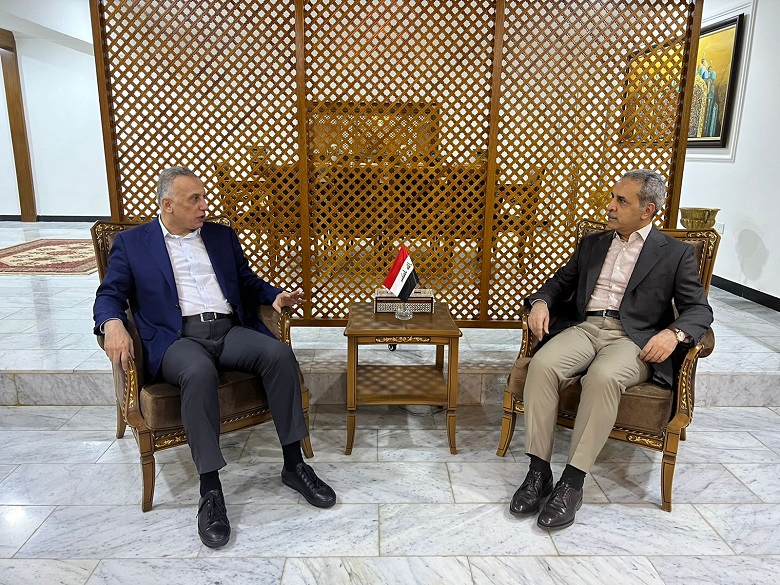 According to a readout issued by his office, al-Kadhimi discussed with his guest the updates on the investigation into the failed assassination attempt that targeted his residence downtown Baghdad on Sunday.

The meeting, according to the Prime Minister's bureau, touched upon the violence against the demonstrators protesting the election results near the Green Zone.

The Prime Minister and Justice Chief both laid emphasis upon "respecting the implementation of law".

Al-Kadhimi survived an assassination attempt with explosive-laden drones that targeted his residence last Sunday, and officials said he was unharmed. The attack was a major escalation amid tensions sparked by the refusal of Iran-backed armed groups to recognize last month’s parliamentary election results.

Al-Kadhimi: ethnic diversity is a cornerstone of the government's policy