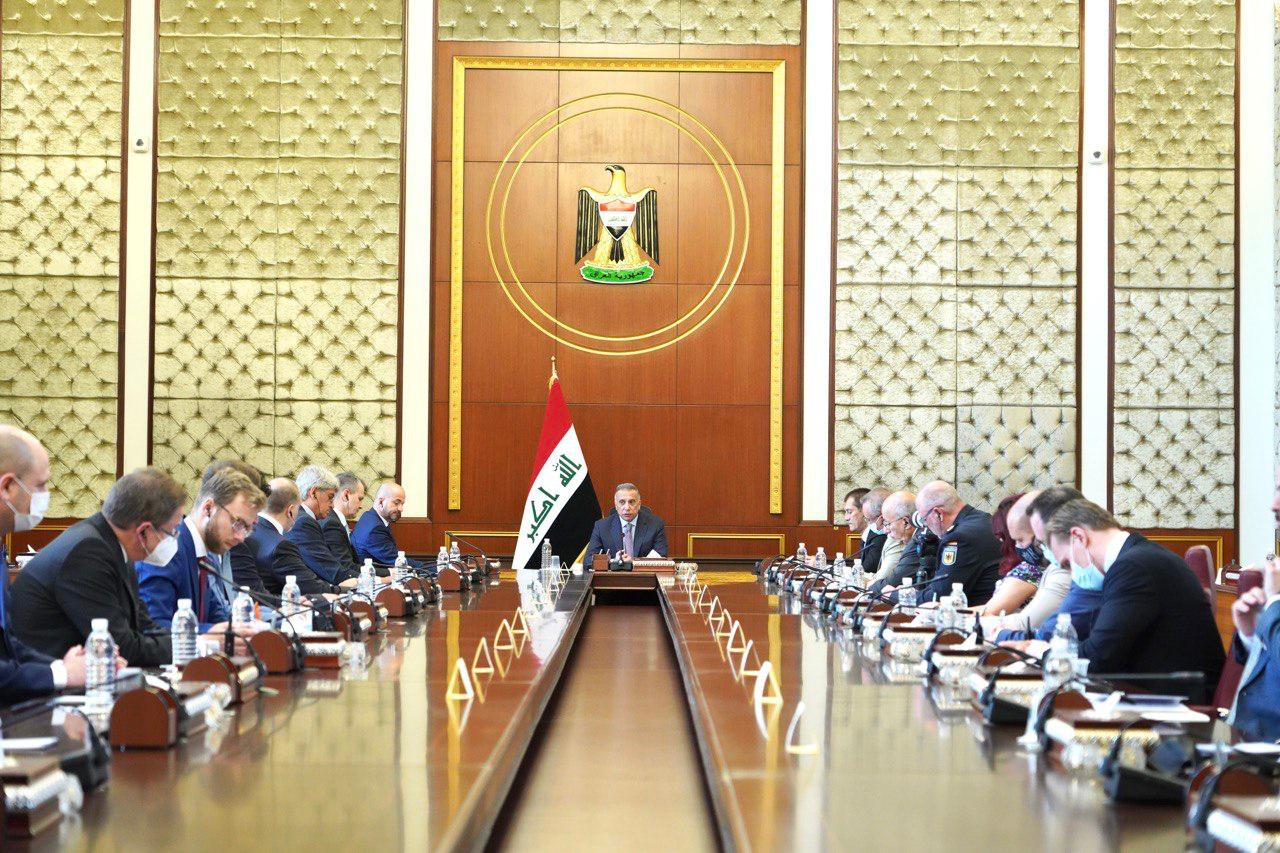 Shafaq News/ The Iraqi government called on the European Union to support Baghdad to fight ISIS remnants and observe the upcoming parliamentary elections.

This came during a meeting of Prime Minister Mustafa Al-Kadhimi with the ambassadors of the European Union in Iraq, according to a statement of the Iraqi government.

Al-Kadhimi said that his government, "has prepared all the requirements for holding the early elections on time, on October 10, and providing the appropriate environment to make sure that their results are the true expression of the will of the Iraqi people."

For their part, the ambassadors affirmed the European Union's support for the Iraqi government's directions to impose the rule of law and economic reform and increase interest in developing investment opportunities that will provide job opportunities, according to the statement.

Furthermore, the ambassadors affirmed, "the readiness of the European Union and its states to support Iraq in organizing the early elections, according to the priorities set by the Iraqi government itself, and in a way that promotes broad participation and respects Iraqi sovereignty."