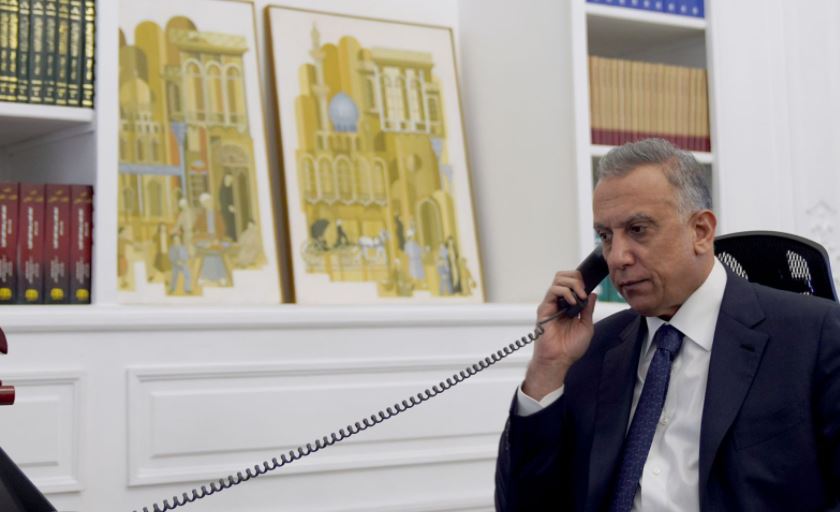 Al-Kadhimi congratulated Albanese on his election as Prime Minister, wishing him success.

A statement by al-Kadhimi's office said in a statement that the two sides discussed bilateral relations between their countries in various fields, including economy, security and investment.

Iraq's PM stressed the need to strengthen ties between Baghdad and Sydney, and praised the latter's support for Iraq in its war against terrorism.

For his part, Albanese confirmed his country's full support for Iraq.

Billions of dollars were smuggled outside Iraq, PM al-Kadhimi reveals