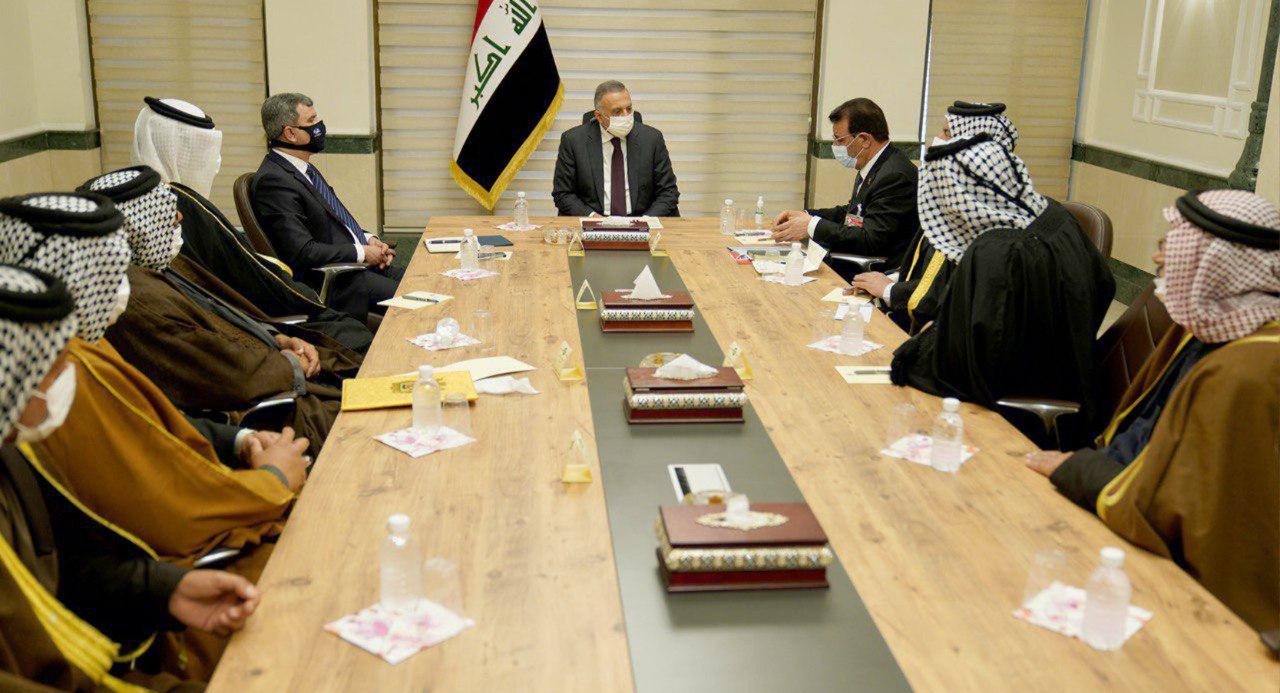 In a statement, the Ministry of Agriculture said that Al-Kadhimi chaired a meeting attended by the Ministers of Agriculture and Oil, the President of the General Union of Agricultural Associations, and several farmers from Basra, to discuss ways to protect local products.

The Ministry indicated that the meeting shed light on the obstacles facing the farmers, the most prominent of which is smuggling agricultural products, adding that the meeting focused on ways of marketing local tomatoes and flooding markets with imported tomatoes smuggled into the country, which negatively affected farmers.

However, Al-Kadhimi directed during the meeting, according to the statement, to form a joint working group headed by a representative from the National Security Agency, with the membership of representatives from the Directorate of Combating Economic Crime, the General Union of farmers associations and the directorates of agriculture in the governorates.

He explained that the task of the joint team is to inspect markets, money, vegetables, and shopping centers within the governorates, districts and sub-districts, to search for smuggled agricultural materials and products, especially tomato, potato and poultry, as well as holding the smugglers accountable, and destroy all the seized quantities.

The statement noted that this step aims to support the local products, especially tomato crops in Basra Governorate.

Al-Kadhimi pointed out that important decisions will be issued at the next meeting of the Council of Ministers to support farmers.