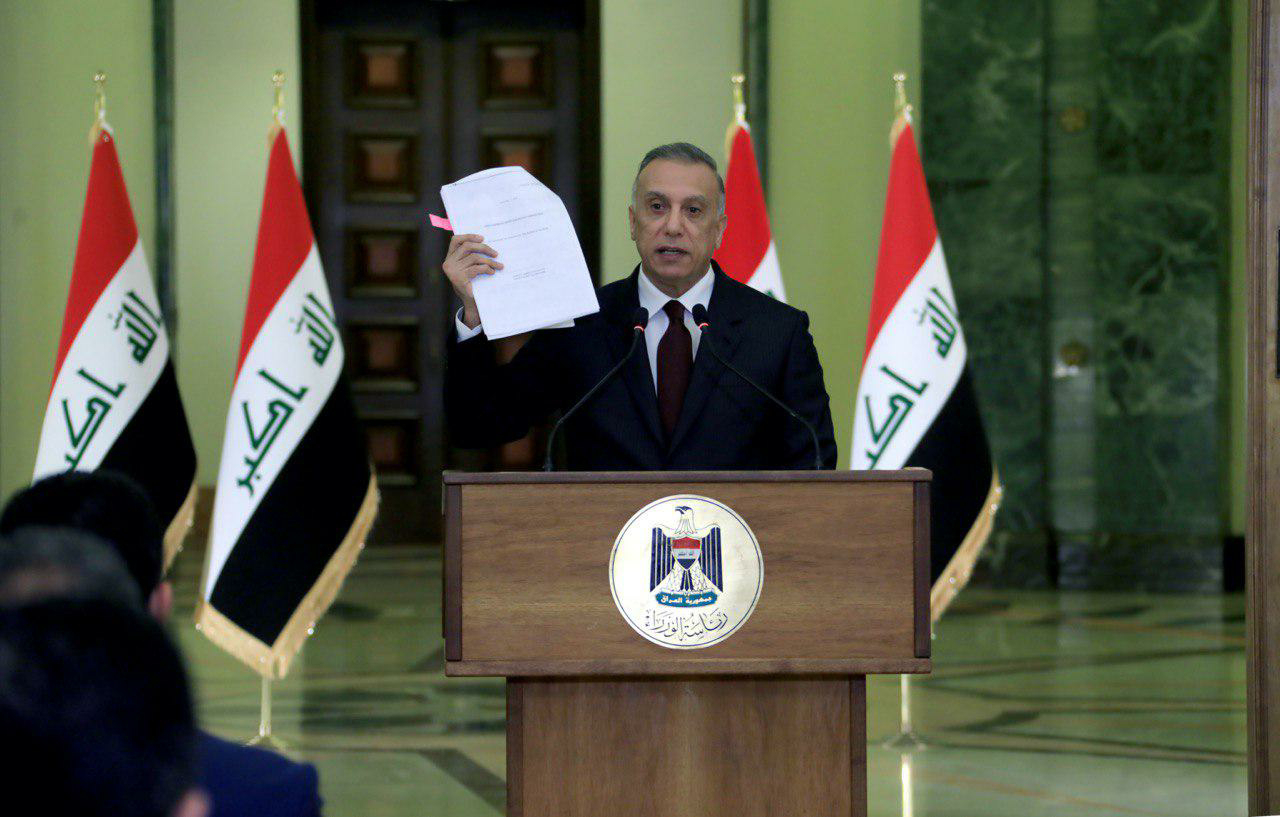 Shafaq News/ The Iraqi Prime Minister, Mustafa al-Kadhimi, opted to form a committee to oversee the reconstruction of Sinjar, a statement by the media bureau of Nineveh's Governor, Najm al-Jubouri, said in a statement on Tuesday.

The statement said that al-Jubouri himself will chair the committee which will include a group of local officials and will be in charge of devising a plan to rebuild the district and rehabilitate its infrastructure.

According to al-Jubouri's office, 28 billion dinars will be allocated to cover the expenses of the entire process.

Under the auspices of the United Nations Assistance Mission for Iraq (UNAMI), the federal government in Baghdad and the Kurdistan Regional Government (KRG) signed on October 29, 2020, a security and stability agreement for the district of Sinjar, aiming for reconciliation.

Sinjar is a Yazidi majority town in Iraq’s northern Nineveh governorate that suffered heavily during the Islamic State of Iraq and al-Sham (ISIS) onslaught in 2014, leading to genocide and other systematic abuses against its communities. With ISIS no longer a major threat, Iraq’s political disorder and skirmishes are what remain.

Sinjar is considered one of fourteen disputed territories claimed by both Baghdad and Erbil, which is defined by the rivalry between government and territory control. Additionally, as Sinjar shares borders with Syria’s al-Hasakah province to the northwest and Turkey’s Silopi province to the northeast, it remains in a regional quandary.

In terms of security, the agreement calls for deportation of all armed groups and the appointment of 2,500 local security forces to Sinjar. However, the call for local police to re-control the area remains vital—absent implementation. The agreement also mentions the withdrawal of the Kurdistan Workers Party (PKK) from the Sinjar district. The PKK moved to Sinjar with the advantage of a security vacuum in 2014 as the ISIS attacks ensued. Soon after the establishment of the Sinjar Resistance Units (YBS), a political wing was founded under the Sinjar Democratic Autonomous Council and Yazidi Freedom and Democracy Party. With the PKK’s integration and the recruitment of Yazidis to the YBS to help with the area’s security, it created further obstacles to the group’s departure.

However, despite the repeated calls from the KRG, the agreement introduced to the public with minimal consultation for the local community remains with stalled with a little appetite for implantation.