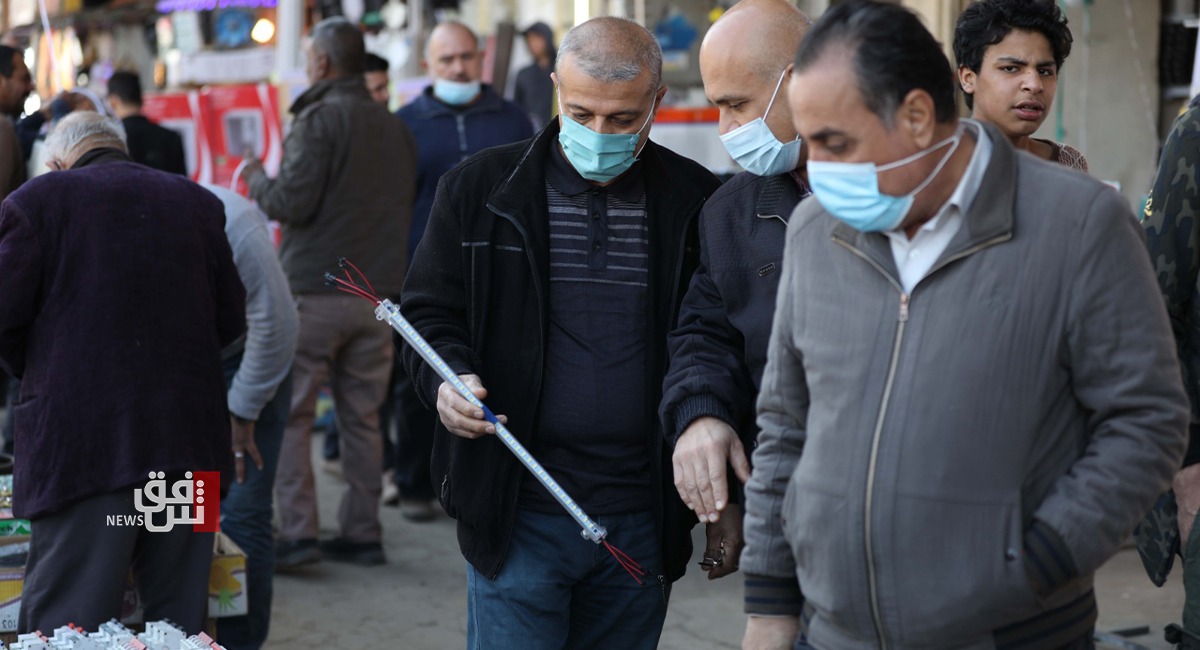 Shafaq News/ The Iraqi Prime Minister, Mustafa Al-Kadhimi, rolled today, Thursday, a roster of executive orders aimed at curbing the spread of COVID-19 and containing the new variants that cropped up in several neighboring countries.

The General Secretariat of the Council of Ministers said in a statement received by Shafaq News Agency that the PM Al-Kadhimi issued an executive order to all governorates, government, and non-government departments, mandating the monitoring  bodies the powers of penalizing the violators of the preventive measures and the decisions of the Supreme Committee for National Health and Safety."

The statement said that inter-governorate transportation is exclusively eligible for emergency cases and government employees on duty.

Al-Kadhimi reiterated the importance of adopting social distancing and prohibiting gatherings, particularly the religious and social gatherings for those are potent catalysts for the transmission of the virus.

The Prime Minister pledged to open up access to the internet, "the Coronavirus pandemic is sticking around for a while. Educational activities require a competent internet connection that does not disrupt the educational process."

The statement added that Al-Kadhimi instructed the government departments to adopt automation and e-governance to minimize the crowding in the departments' corridors.

"Media channels that host those who disseminate misinformation related to the Pandemic shall face legal measures," the statement added.