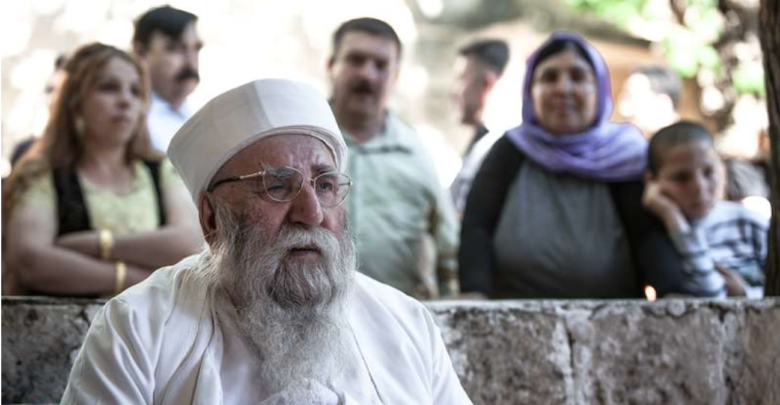 In a statement received by Shafaq News Agency, Al-Kadhimi said, "With great sorrow, we mourn to the Iraqi people in general, and to the honorable followers of the Yazidi religion, the passing of his Eminence Baba Sheikh, the supreme religious authority and the spiritual father of all Yezidis in the world, Khartu Haji Ismail".

He added, "On this painful occasion, we express, in the name of all the fraternal sects of the Iraqi people, emotional solidarity with the family of the deceased, his loved ones and the rest of the Yazidis. We also share their sadness as we share the fate and coexistence in this homeland".

The Prime Minister added that the deceased was a supporter of brotherhood and love, a spiritual cleric who cherished the coexistence on this land and a man of peace and fortitude in the difficult times that the Iraqis had passed through, as they faced the evils of ISIS and its barbarism.

Al-Kadhimi on the elections: no room for error

Al-Kadhimi: The government will hold special meetings to assess the reform paper