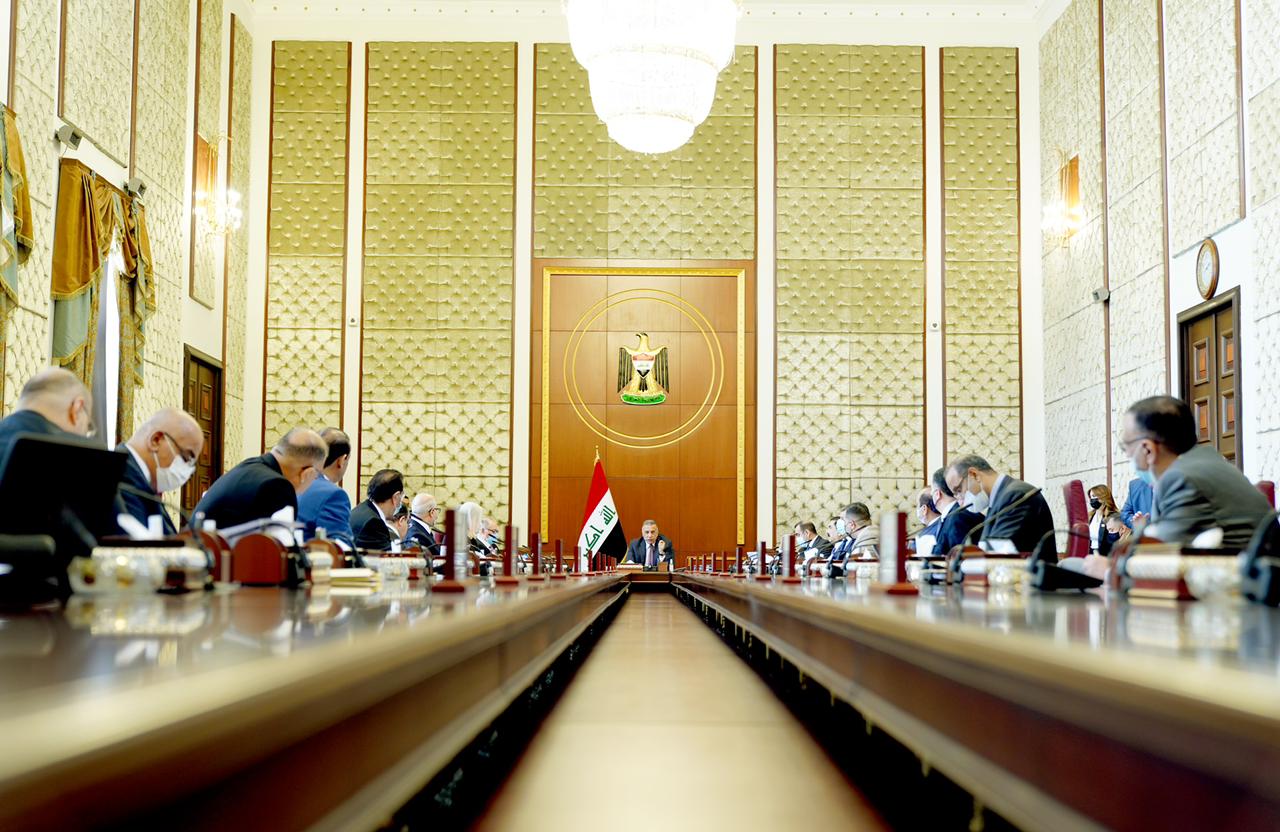 Al-Kadhimi said during the regular session of the Council of Ministers, "The killers of al-Wazni are deeply involved in crime, and those who think that they will escape from the grip of justice are deluded."

He added, "Criminals have failed in their attempts to create chaos and tend to target unarmed activists, but the law will hold them accountable, as thoseج who have fallen in the grip of justice before them."

During the early hours of Sunday morning, two unknown gunmen on a motorcycle assassinated the Karbala Coordination Officer for the Civil Movement, Ihab Jawad Muhammad al-Wazni, gunning him down in front of his house in the central district of al-Haddad, in the city of Karbala.

In a separate context, al-Kadhimi directed all ministries to "multiply their efforts to overcome obstacles facing the challenges of providing services to citizens, especially in the field of electricity", and instructed the General Secretariat of the Council of Ministers and the governors to "take measures to prevent the recurrence of burning agricultural crops, as it had occurred in previous years."