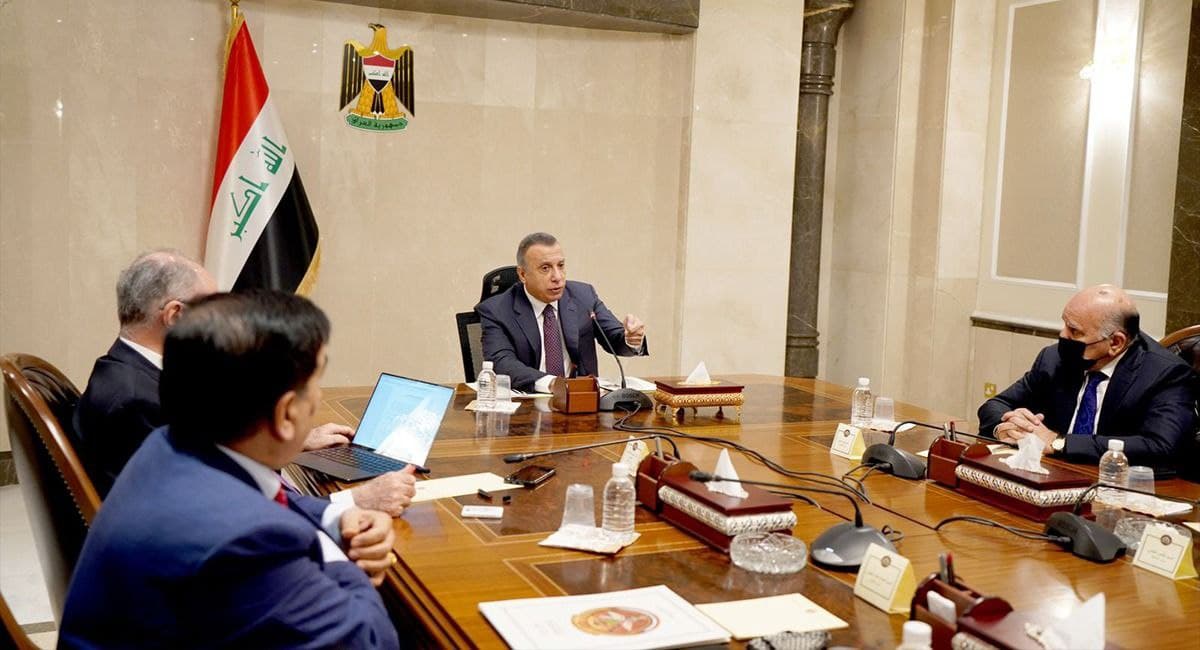 Shafaq News/ The commanders whose territories were subject to recent security breaches will be scrutinized and held accountable if proven negligent, Commander-in-Chief of the Iraqi Armed Forces, Prime Minister Mustafa al-Kadhimi, said on Monday.

Al-Kadhimi's remarks came during an emergency meeting of the Ministerial Council of National Security earlier today.

According to a readout issued by the Prime Minister's media office, the meeting touched upon the security developments that took place in the Iraqi capital in the past few hours.

"The terrorist operations the capital witnessed over the past few hours aim to undermine the security and social peace. Measures will be taken and security plans will be laid to hinder such deeds," the Council said, "the security commanders of the territories where the attacks took place will be reconsidered. Those who were proven negligent will be held liable."

Al-Kadhimi instructed the security commanders to reshape their plans in accordance with the situation in the country in order to anticipate, and not only react, to the developments by redefining the territories of each security agency and activating the intelligence work.