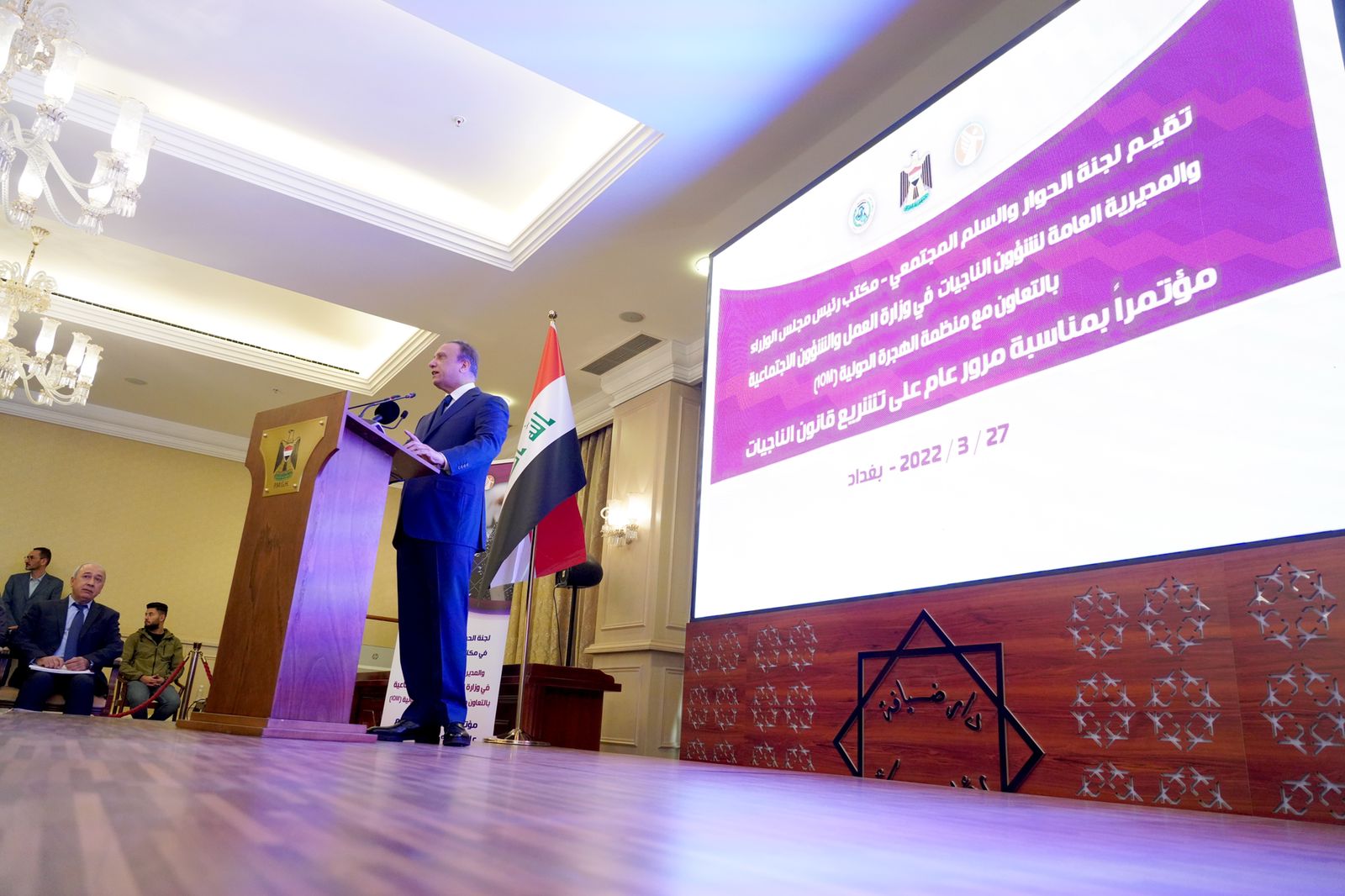 Al-Kadhimi's remarks came during a speech he delivered in a conference held on Sunday on the first anniversary of the Yazidi survivors legislation.

"Beside the international crisis, our region suffers from entangled and complex crises. The scene is dark, indeed, but we have a chance to render it a success. A caretaker government, however, cannot translate this chance to success."