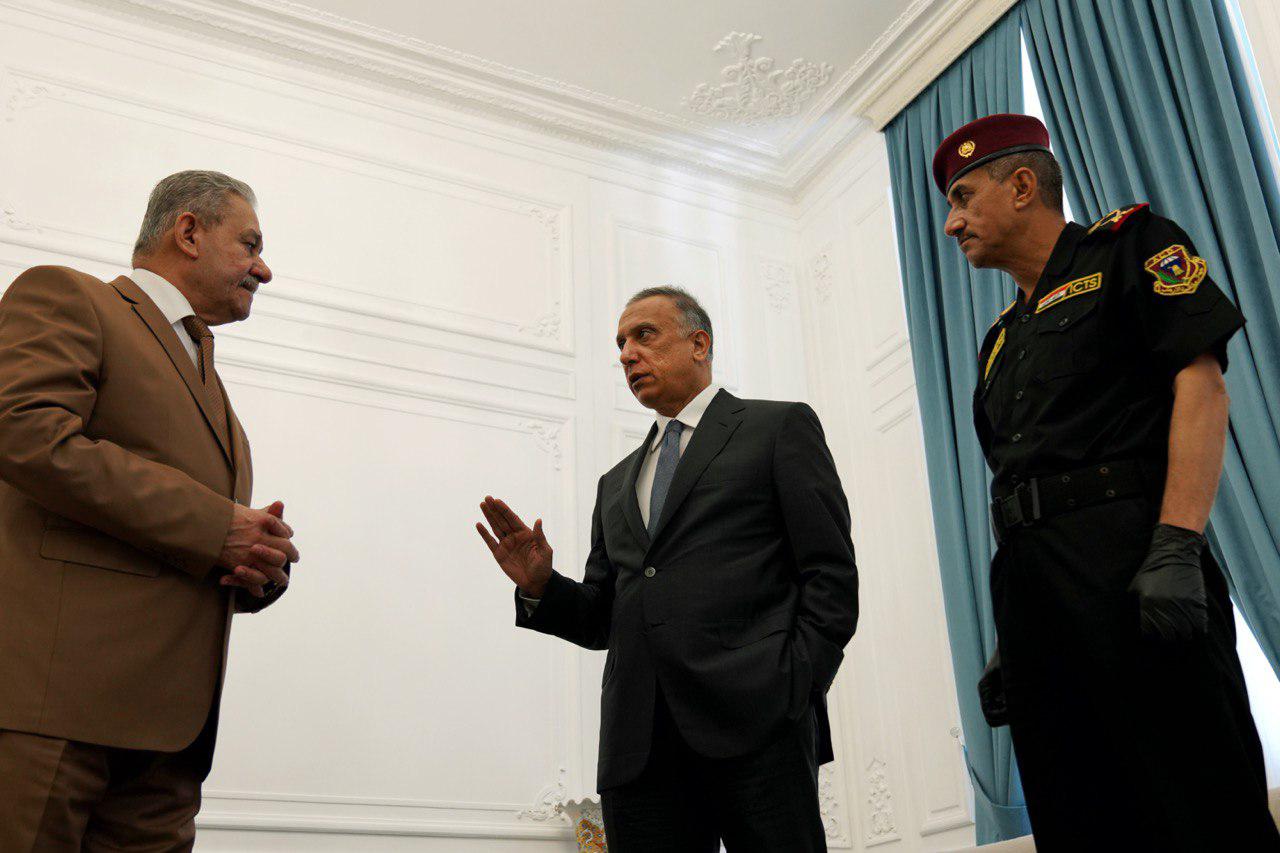 According to a document obtained by Shafaq News agency, Al-Kadhimi authorized the Counter-Terrorism services (CTS) to implement the decisions issued by the committee.

Iraqis have been protesting for years about poor basic public services such as electricity, health and water, as well as unemployment and corruption.

Iraq is one of the most corrupt countries in the world according to Transparency International's index over the past years.

Beside security tensions, corruption is the reason behind the successive governments' failure to improve the conditions in the country, despite the large financial revenues from the sale of oil.

Al-Kadhimi chairs the first meeting of the new formed committee