Al-Kadhimi attends the quarterly meeting of the Joint Operations Command 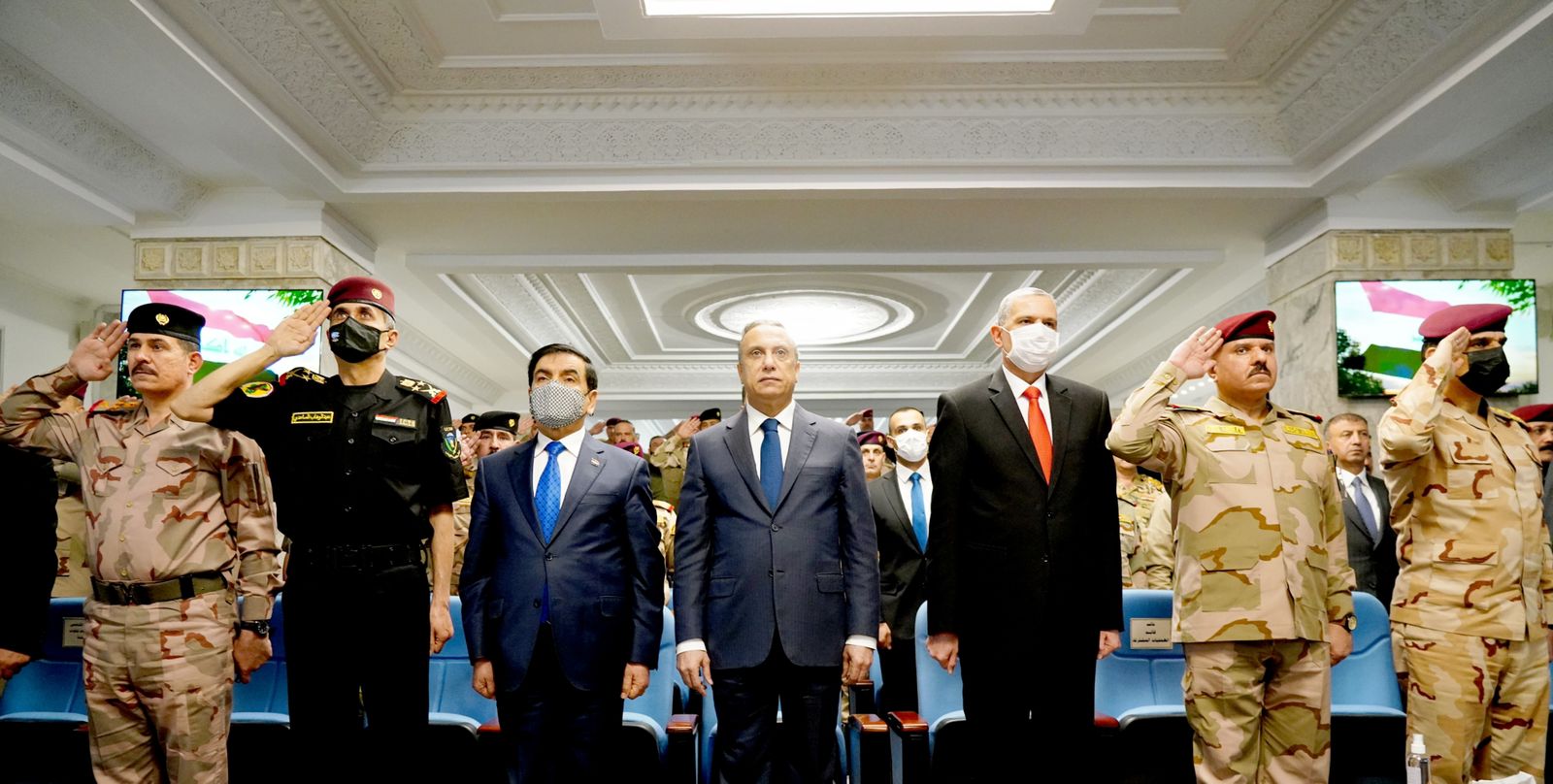 A readout issued by his office said that al-Kadhimi was briefed on the security and military operations, intelligence, and Counter-Terrorism action.

The conference presented a list of achievements the security and military forces achieved in the fields of training, planning, and deployment, and the command's vision for the progress and success of the joint operations.

Al-Kadhimi issued "a list of orders related to planning, the requirements of the security forces, the readiness of the troops, preemptive operations, training, and Counter-Terrorism action."