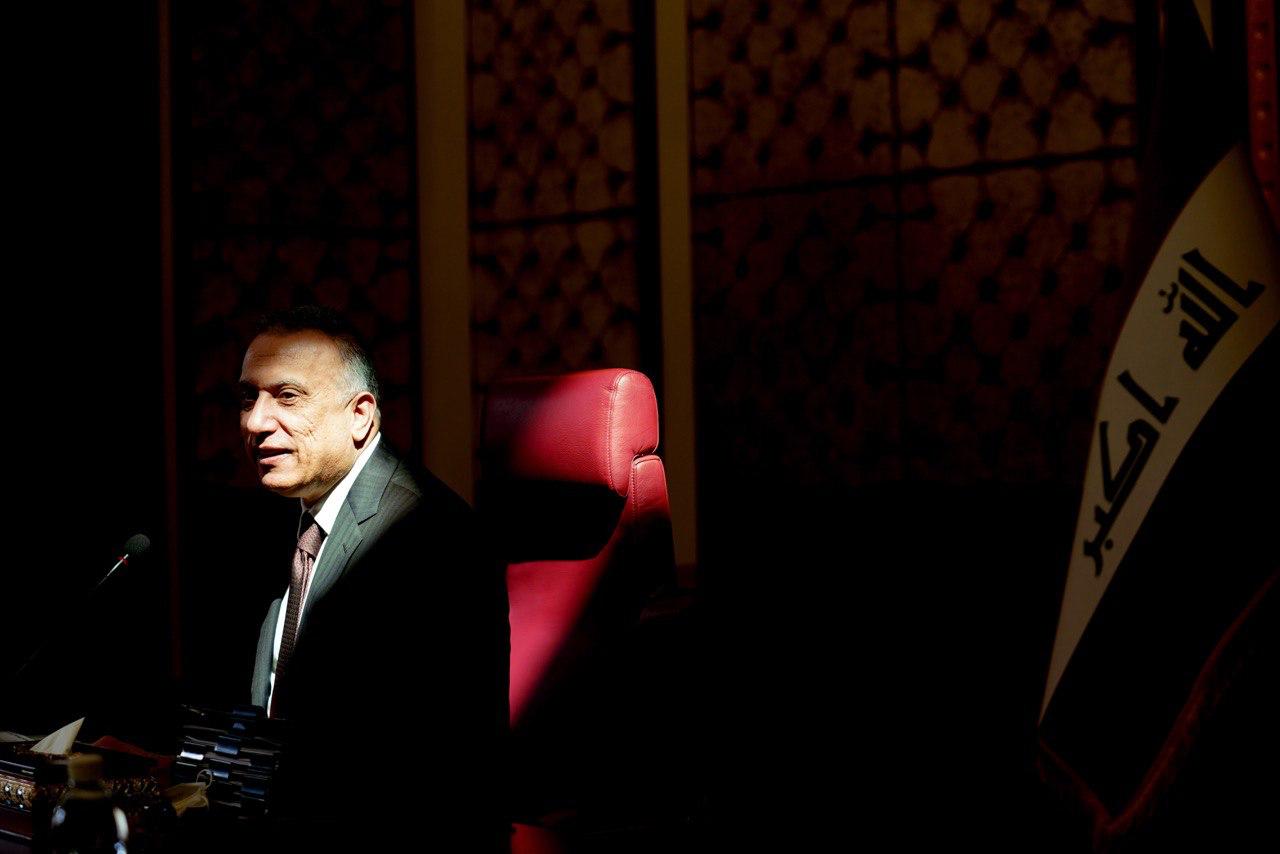 The source told Shafaq News Agency that the assignment remains verbal until an official decision is issued tomorrow, during the cabinet session.