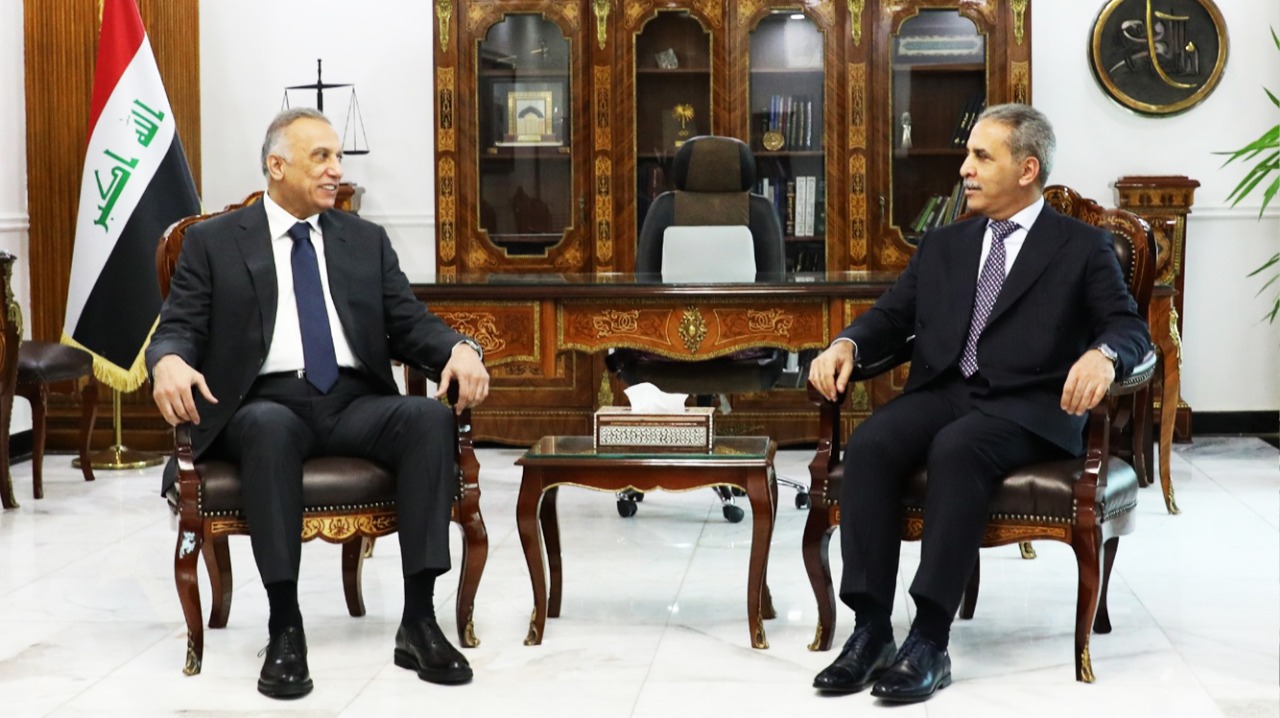 The media office of the Council said that Zeidan and al-Kadhimi discussed the cooperation between the executive and judicial authority in combating terrorism and administrative corruption.

The meeting attended by a group of senior officeholders in the Judicial sector laid emphasis on providing the necessary security to the judges.