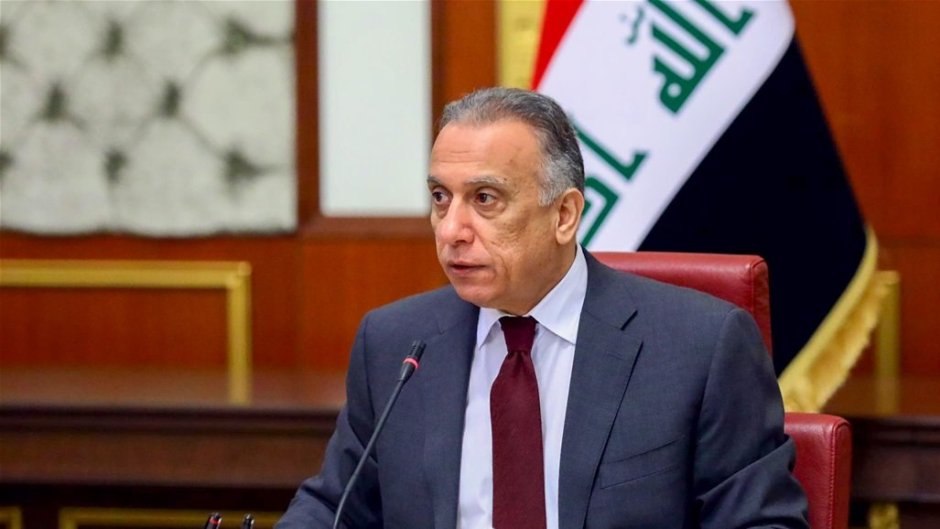 Shafaq News / An online meeting will take place between the Iraqi Prime Minister Mustafa Al-Kadhimi and the Saudi King, according to a governmental source.

The source told Shafaq News Agency, "Al-Kadhimi will meet with Saudi King Salman bin Abdul Aziz, online, as part of the visit program of the Saudi delegation, which arrived in Baghdad today, Sunday."

The Saudi delegation arrived in Baghdad this morning, Sunday, to hold a meeting of the Iraqi-Saudi committee.

The delegation includes officials from the ministries of energy, electricity, oil, industry, environment, and representatives of major Saudi companies.

This came on the sidelines of launching the Iraqi-Saudi committee in the capital, Baghdad.

Al-Kadhimi lays out the "Ideal" roadmap to a "Sustainable Economy"

Al-Kadhimi and co are establishing a deep state in Iraq, Iran-loyal faction says