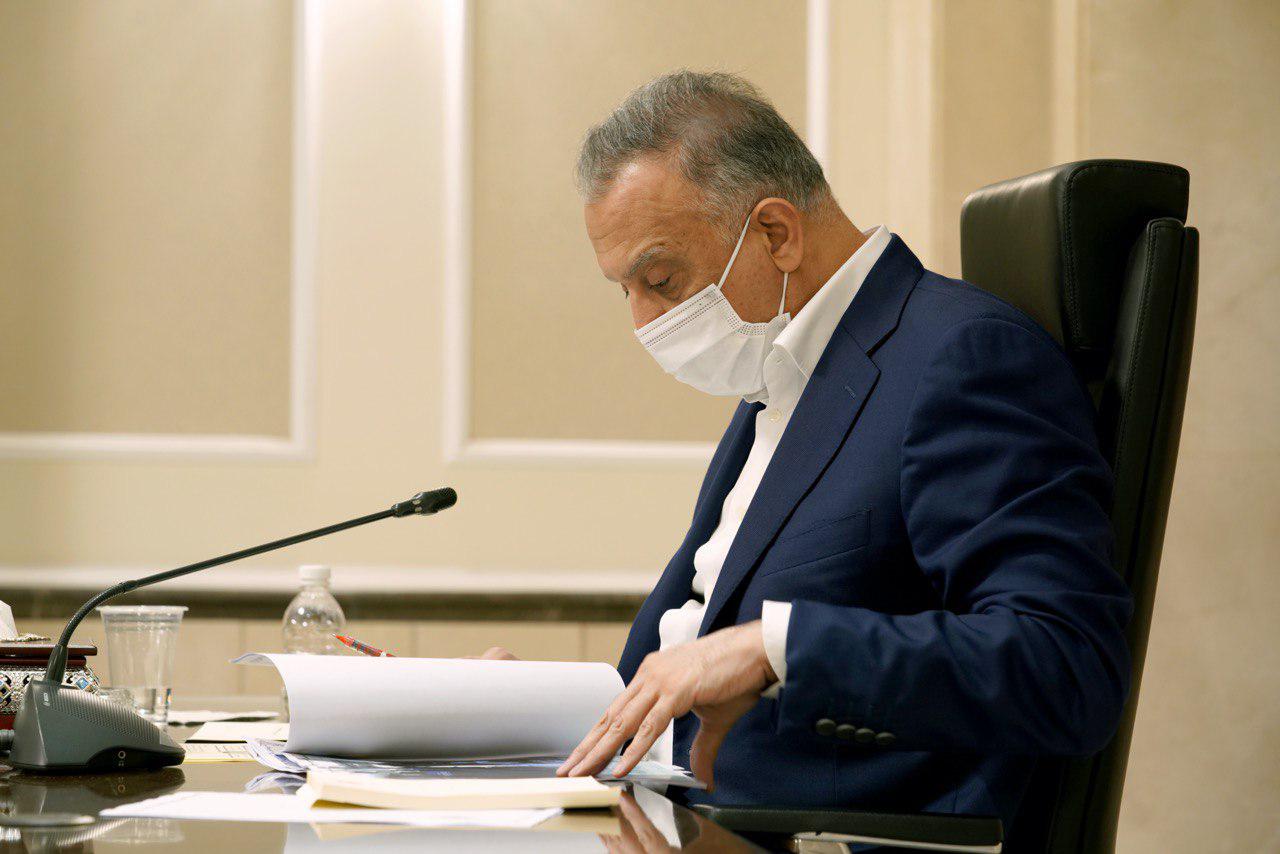 Shafaq News / The media office of the Iraqi Prime Minister, Mustafa Al-Kadhimi announced, on Saturday, the issues that he will discuss with US President Donald Trump in Washington during his upcoming visit.

Al-Kadhimi's office said in a statement received by Shafaq News agency, “based on an official invitation The PM will start, next week, an official visit to the United States headed a government delegation," declaring that he will meet US President on the twentieth of this month.

According to the statement, the visit will include "discussing the files of bilateral relations between the two countries, and joint cooperation in the fields of security, energy, health, economy and investment, in addition the Covid-19 pandemic."

The White House announced in a statement, issued Friday, that US President will receive Iraqi Prime Minister at the White House on August 20.

It indicated that the two presidents will discuss the challenges resulting from the Corona virus pandemic, and security, energy and economic issues.

For its part, Iraqi political sources indicated that Al-Kadhimi will head to the United States at the head of a high-level ministerial delegation to resume the second round of Iraqi-American negotiations, whose first round began on the eleventh of June 2020.