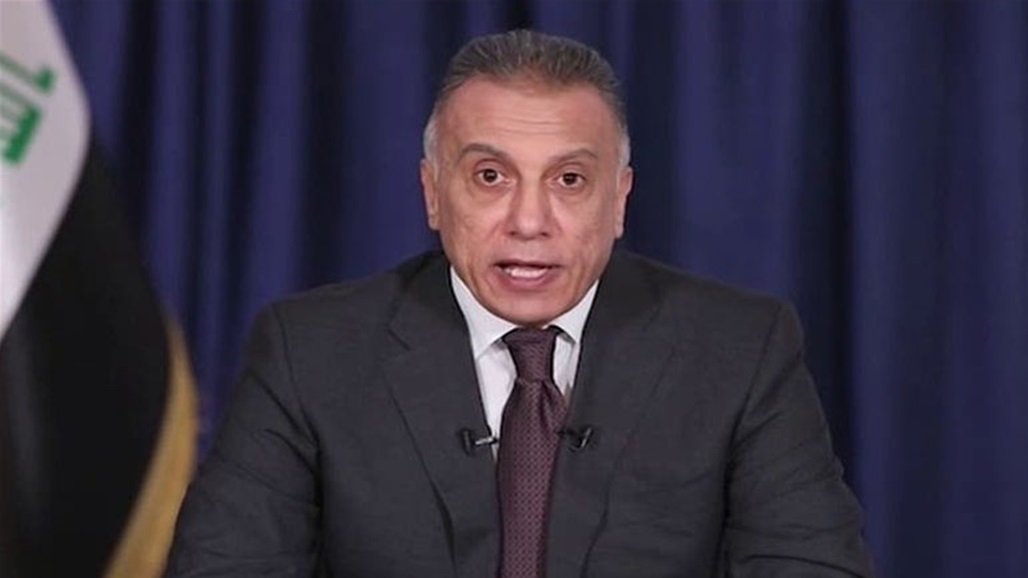 Shafaq News / The Prime Minister and Commander-in-Chief of the Armed Forces, Mustafa Al-Kadhimi renewed on Saturday his support for peaceful demonstrations in the country.

Al-Kadhimi said in a speech during attending a graduation ceremony for the sectors of the interior - the new Iraq,” the real role of the security forces is to protect the citizens, and there is no pride for Iraq without a free people who feel dignity in their country.”

He added, "Your mission (The Iraqi forces) is to defend the right of every Iraqi to express his opinion, and to stand as a barrier in front of those who want to harm our security forces."

Al-Kadhimi declared, "We will not allow anyone, no matter who he is, to deprive the Iraqi citizen of his rights, or to infringe the security man while performing his duty."

"History is watching us, our people are looking at us, and we need to be responsible," Al-Kadhimi said.

Al-Kadhimi: we are ready for a "decisive confrontation" if necessary

Al-Kadhimi responds to his objectors