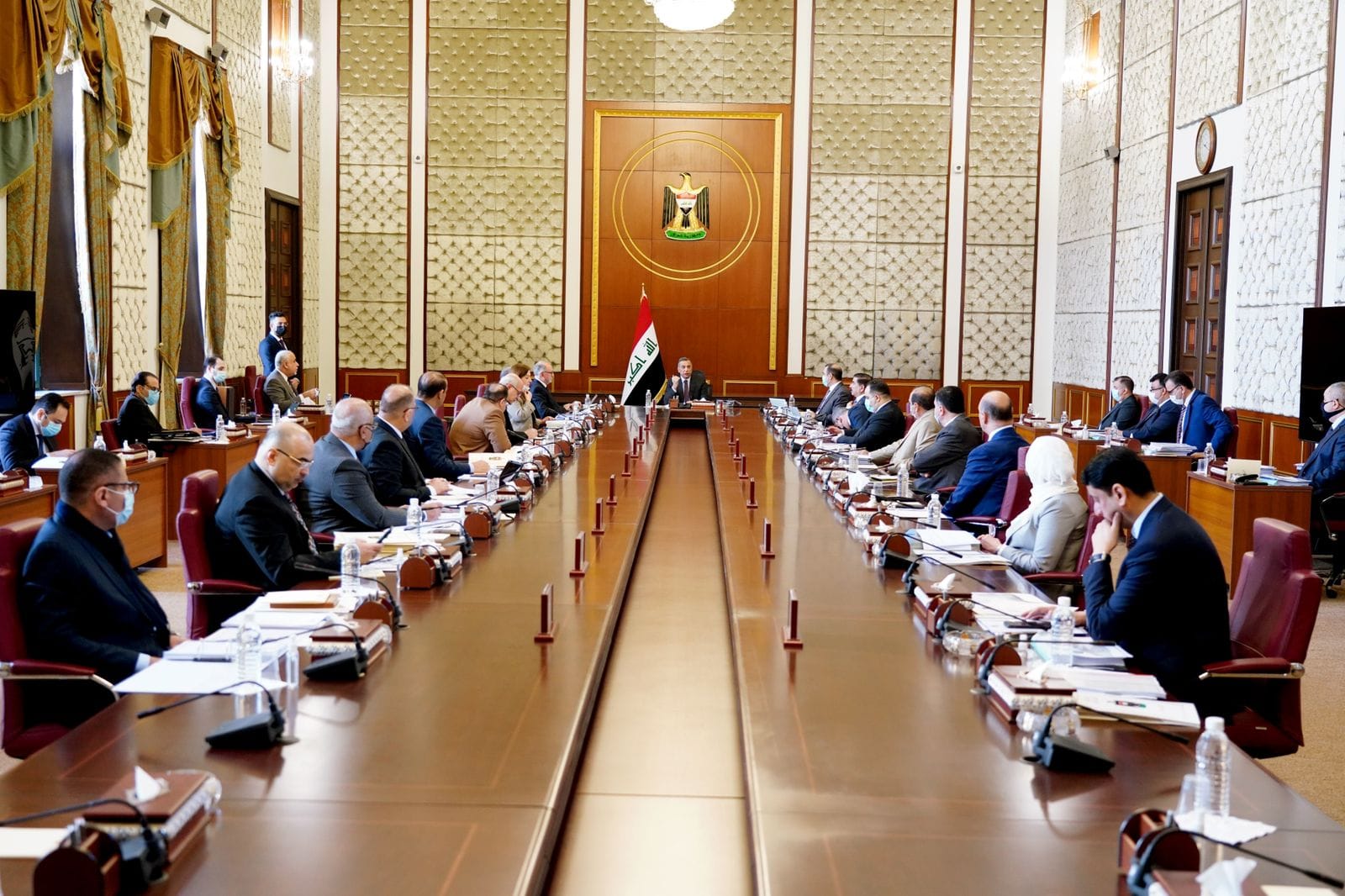 Shafaq News/ The Iraqi caretaker Prime Minister, Mustafa al-Kadhimi, dismissed the parties who executed the recent rocket attack on the Baghdad International Airport as "non-state groups", urging the political forces to take a firm stance against those "terrorists".

Al-Kadhimi's statements came during the weekly ordinary cabinet meeting he headed on Tuesday.

The Prime Minister extended greetings to the security forces that participated in the military campaign to eliminate ISIS remnants.

"During our visit to the border areas in northwest Iraq, we worked on strict security measures within the framework of a tight plan to preclude the infiltration of terrorist elements."

"Last week witnessed a very unfortunate event. A group from non-state forces conducted a coward terrorist attack on Baghdad's international airport," he continued, "those groups adopt the approach of terrorism. They deploy the same tools of terrorist groups and do what they do."

"The security forces are tracing the terrorists and identified some of the perpetrators. The investigations are underway," the Prime Minister continued, "all the culprits will be apprehended and held accountable without any exception."