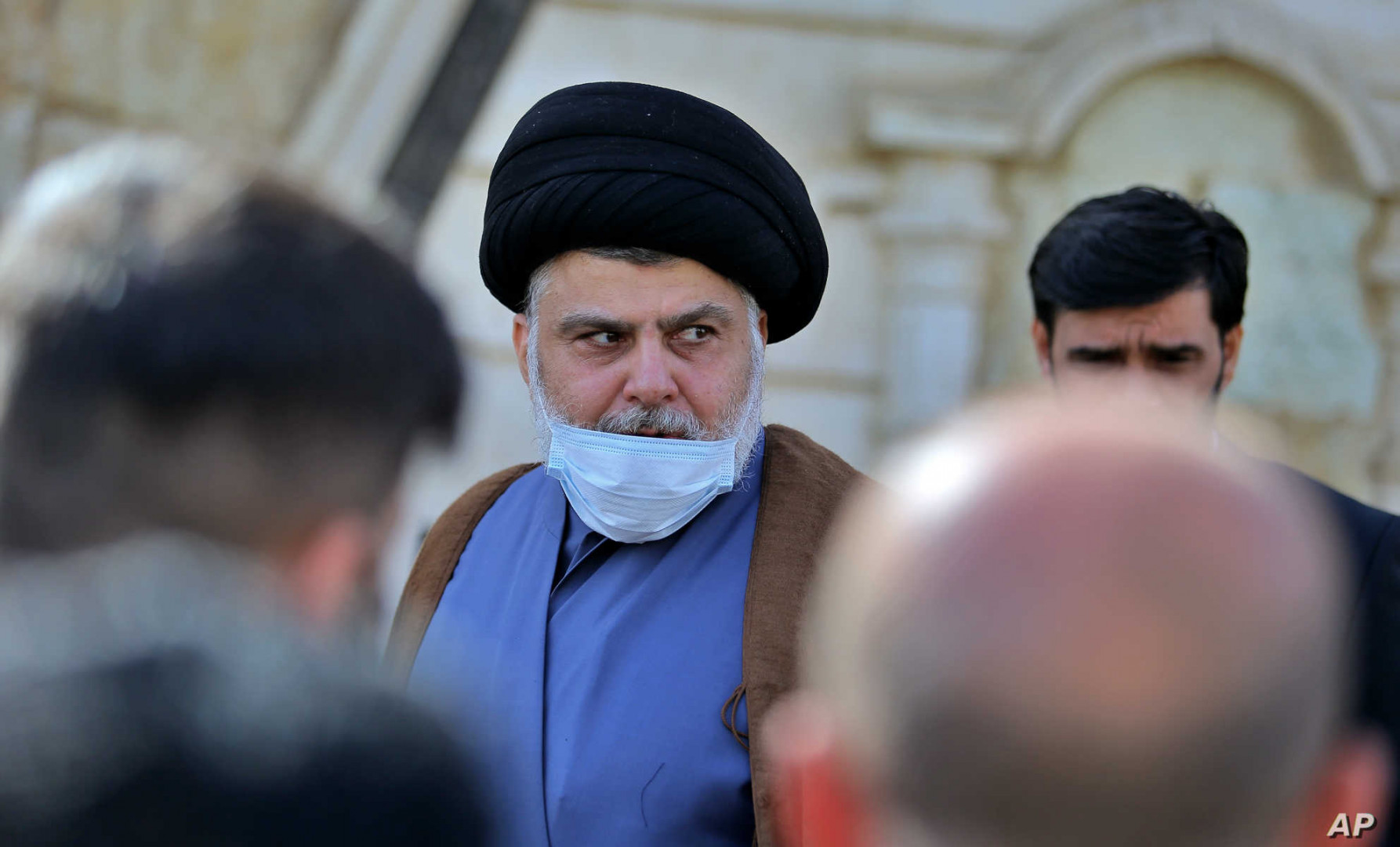 "In my opinion: the judiciary is at peril. It is ether justice and law or taking sides and covering up for outlaws?"

He added, "I also want to address our brothers in the Dawa Party! is this how it should be dealt with the people, the supreme religious authority... and al-Sadr family to whom you claim being connected?"

al-Iraqi concluded, "to those who call for a reconciliation with the person speaking in the leaked recordings.. do you want him (al-Sadr) to reconcile with a collaborator (with the enemy) who kills his people?... Do you want our leader to reconcile with the one who insults the people and assaults the security forces and al-Hashd al-Shaabi?!"