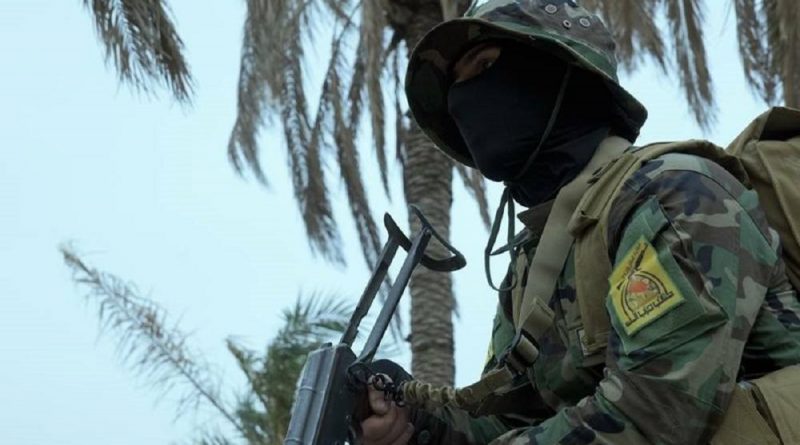 Shafaq News / al-Hashd al-Shaabi has commented today on the deployment of Iraqi forces in al- Mayadin, Syria, revealing that the Iraqi government refuses the participation of any Iraqi force in any war abroad.

The leader in al-Hashd al-Shaabi Kamal al-Hasnawi said to Shafaq news agency “the news reporting the deployment of al-Hashd forces are inaccurate”, explaining that “all the sections are located on the borders, and none of them have penetrated the Syrian territory”.

The Syrian Observatory for Human Rights reported yesterday that the Kata’ib Hezbollah had deployed brigades accompanied by military vehicles in a depth of 20 kilometers in al-Khour and al-Tayarat in al-Mayadin desert, in the eastern countryside of Deir Ez-Zor.