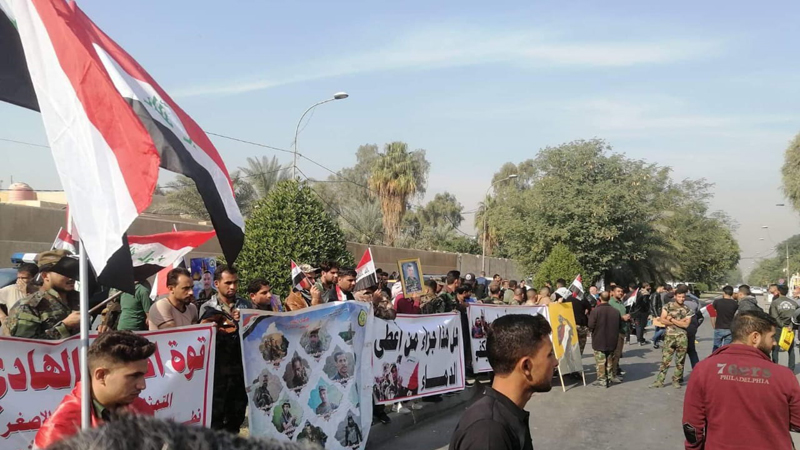 Shafaq News / Al-Hashd Al-Shaabi Authority reassured its affiliates whose contracts were terminated that it is working to implement a clause in the borrowing law regarding their return.

Al-Hashd Al-Shaabi said in a statement received by Shafaq News agency, "the authority reassures all of its sons from whose contracts have been terminated," explaining that it is, "following up the implementation of the provision related to their return in the borrowing law with the Ministry of Finance and setting the necessary controls and instructions for that."

"The administrative cadres are working on its completion as soon as possible," the statement added.