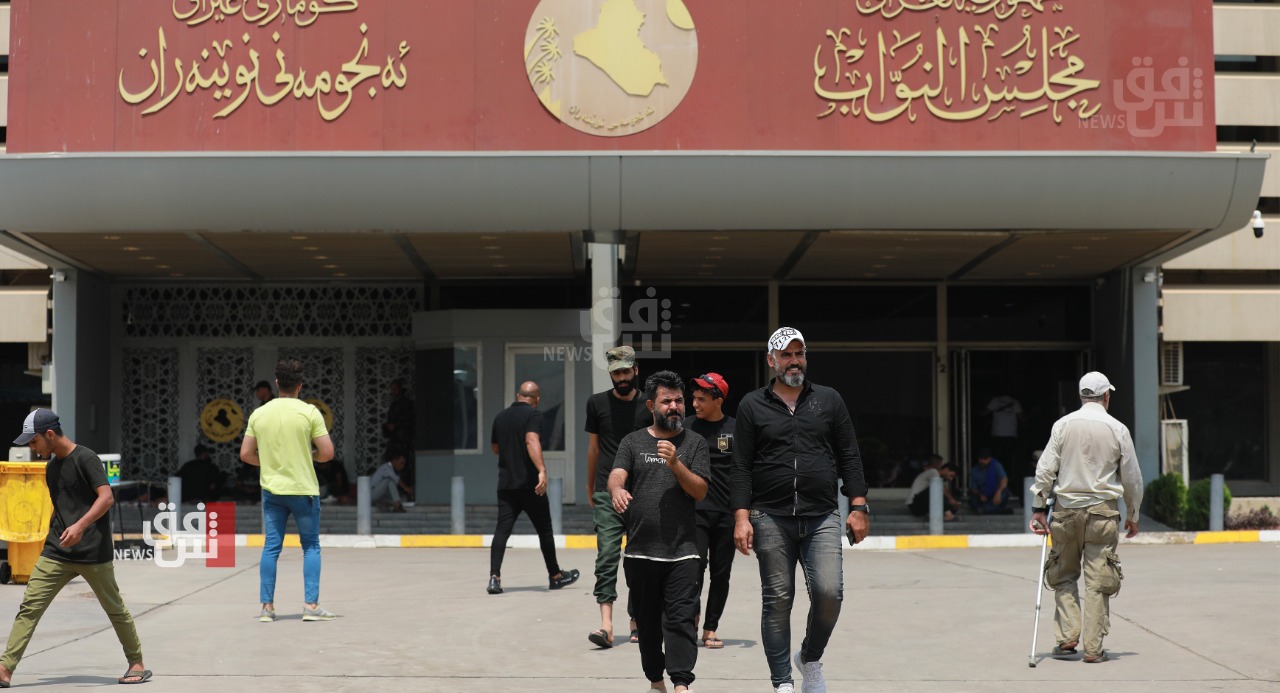 Al-Halboosi said in a tweet, "the Parliament represents the people, and the masses that demonstrated are part of its entity and conscience. Their will for the early elections that Sayed Muqtada al-Sadr had called for cannot be ignored."

"We support holding national parliamentary elections within a determined period of time, to refresh the democratic process based on the constitution and understanding."

On Wednesday, the leader of the Sadrist movement, Muqtada al-Sadr, called for dissolving the Parliament and holding early elections.

Al-Halboosi suspends his visit to Nineveh

Al-Halboosi meets with the King of Jordan