‏Al-Halboosi receives an invitation to visit the U.S. 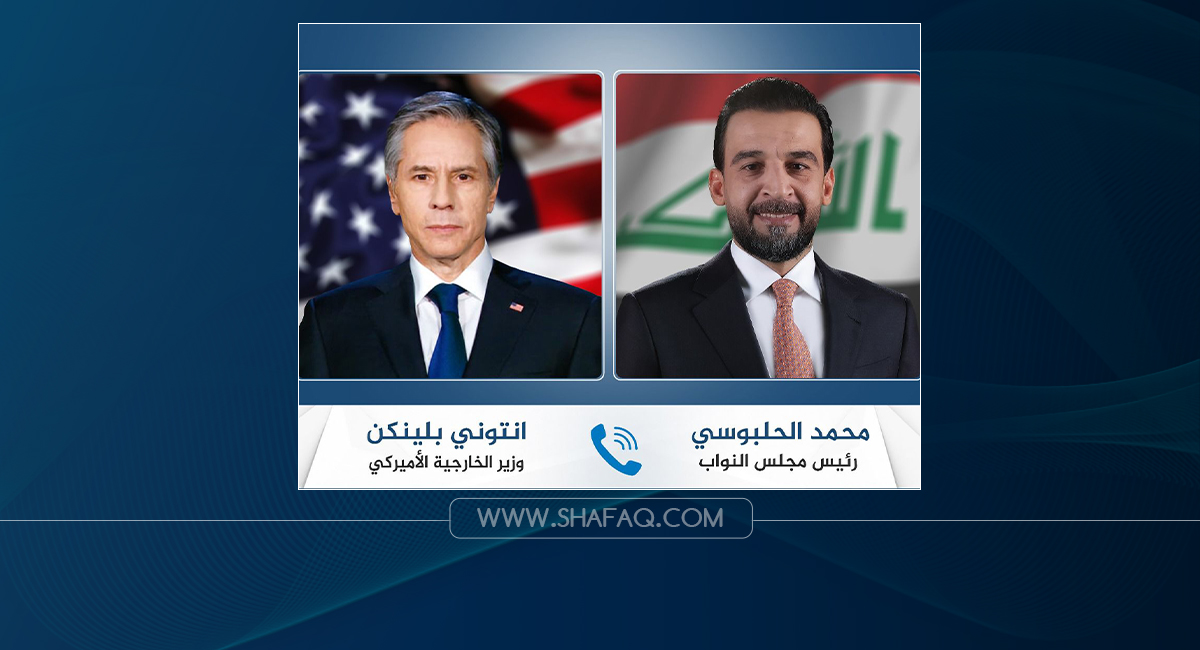 According to readout by al-Halboosi's media office, the U.S. top diplomat congratulated him on his election as Speaker of the House of Representatives in its fifth period and wished him success in his second consecutive mandate.

"‏The US Secretary of State invited al-Halboosi to visit the United States of America as soon as possible, stressing the continuation of cooperation between the two countries in all fields," the readout said.