Al-Halboosi approves the resignation of the Sadrist movement's MPs 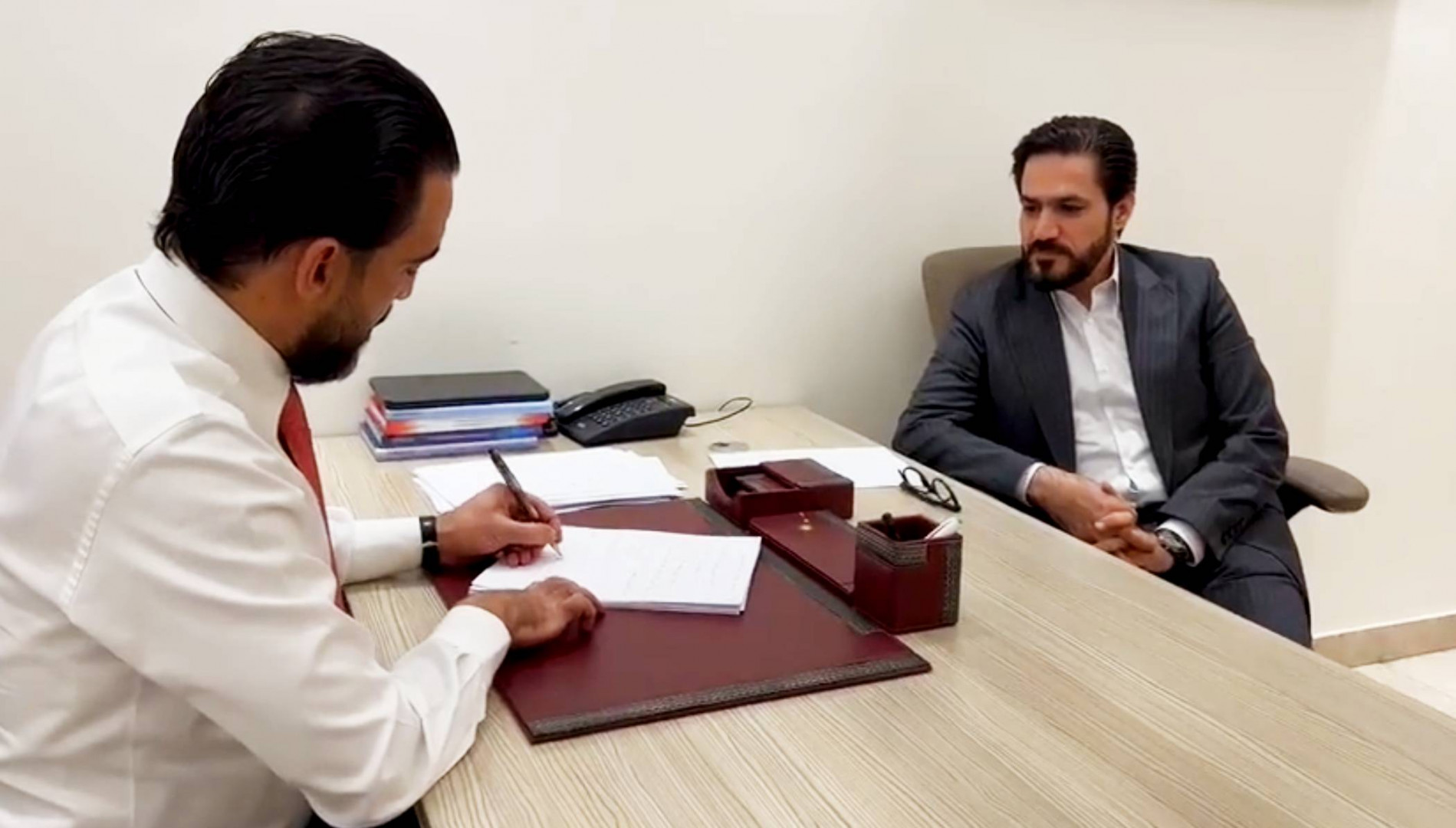 Earlier today, the maverick Shiite cleric Muqtada al-Sadr instructed the lawmakers affiliated with his movement to submit their resignation letters in a culmination of the bitter row with rival Shiite Coordination Framework over the formation of a new government in Iraq.

In a hand-written note appended by his signature, al-Sadr said, "the head of the bloc Hasan al-Azzari shall submit the resignation letters of the sisters and brothers in the bloc, with ultimate gratitude for what they did during this short period."

Al-Sadr also extended greetings to his cousin Jaafar al-Sadr, the Iraqi ambassador to London and the Sadrist candidate for the premiership, and his allies in the trilateral "Homeland Rescue" Coalition "for the patriotism and fortitude they exhibited."

"You are relieved from me," he addressed the Kurdistan Democratic Party (KDP) and al-Siyada bloc.

The unorthodox populist leader ascribed his decision as a "sacrifice to salvage the Iraqis from an unknown fate; as we did earlier to liberate Iraq and its sovereignty, security, unity, and stability."

"Homeland comes first. I declare myself innocent before you and my people," he concluded.

Al-Halboosi curtails the powers of his first deputy; the latter adduces a federal ruling