Al-Hakim: we must resort to dialogue to resolve the Baghdad-Erbil issues 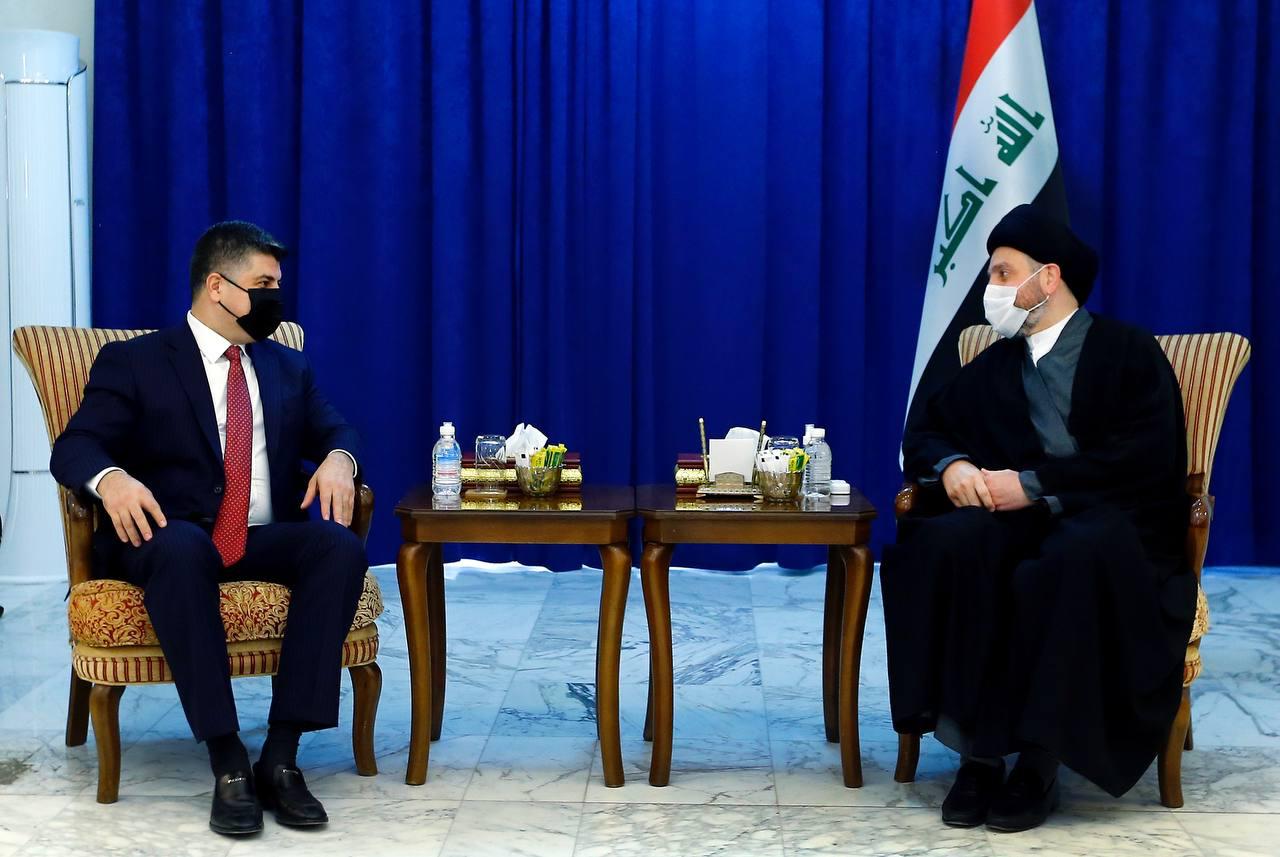 Shafaq News / The head of Al-Hikma Movement, Ammar al-Hakim, confirmed to the joint president of the Patriotic Union of Kurdistan, Lahore Sheikh Genki, that dialogue will be used as an approach in resolving problems between Baghdad and Erbil.

Al-Hakim said in a statement, "We received Lahore Sheikh Genki and his accompanying delegation. We discussed developments in the political scene in Iraq and the region as well as the upcoming elections."

Al-Hakim stressed, "the importance of prioritizing the national interest."

Al-Hakim: the attacks on "Institutes" reveals a "plan" to destroy Iraq

Al-hakim on early elections: a means to achieve reform

Al-Hakim to support Baghdad-Erbil agreement under on conditions