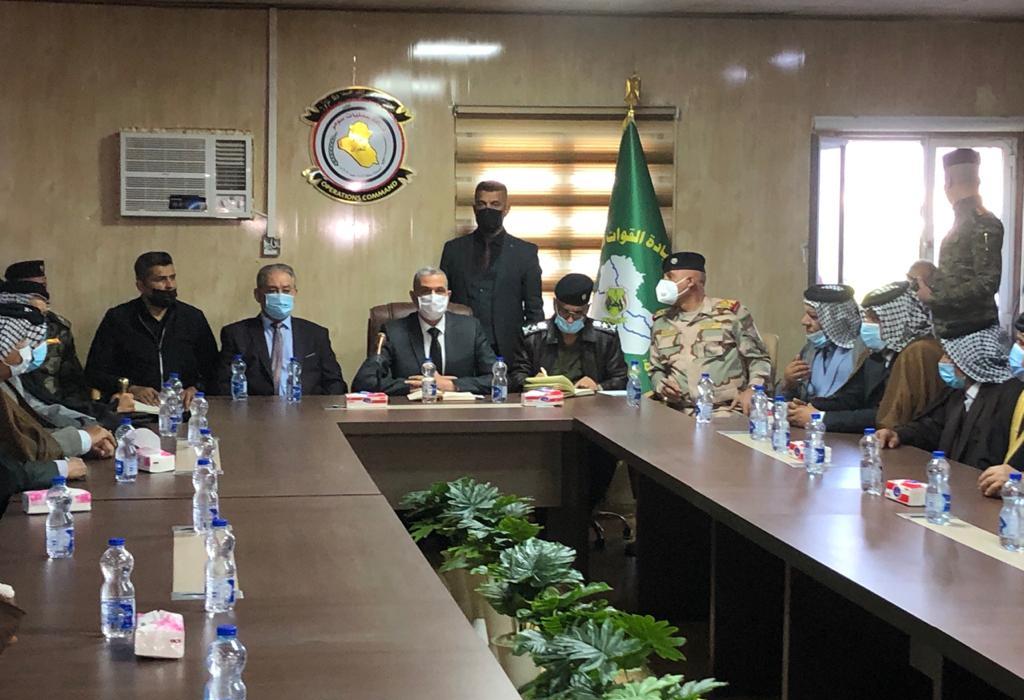 Shafaq News / Dhi Qar had been rocked by days of demonstrations despite the Iraqi Government assurances that it will dismiss the Governor Nazem Al-Waeli.

A medical source told Shafaq News Agency three demonstrators were killed and more than 120 others of the demonstrators and security forces were injured.

Yesterday morning, Minister of Interior Othman Al-Ghanmi heads a delegation to the headquarters of Sumer Operations Command to discuss the situation in Dhi Qar, where he met with tribal sheikhs and families of the victims.

Al-Ghanmi also received a group that "represents the demonstrators", which was brought by a security officer in the Governorate, according to Shafaq News Agency’s sources.

In this context, Sheikh Hamid Al Niyaz, A tribe’s sheikh in Dhi Qar noted that "the discussions with the official delegation took place in an atmosphere of serious engagement and frankness,” Al-Ghanmi “promised to meet the demands of the demonstrators within the next 48 hours."

The source added, "Al-Ghanmi confirmed that he would inform Al-Kadhimi of what is happening in Dhi Qar and the necessity to take urgent decisions,”  considering the Governorate “out of control”.

For his part, Dhi Qar MP, Sattar Al-Jabri said the Governorate is currently “head by two governors, the first is Nazim al-Waeli, and the other is a shadow Governor.”

In this context, parliamentary sources said that "Dhi Qar’s MPs has stopped issuing an order of the Prime Minister to appoint a new governor, saying the chosen person is “worse than Al-Waeli”.

Meanwhile, sources told Shafaq News Agency that Al-Kadhimi will not choose a governor of Dhi Qar unless he is recommended by Saairun bloc head by Muqtada al-Sadr.