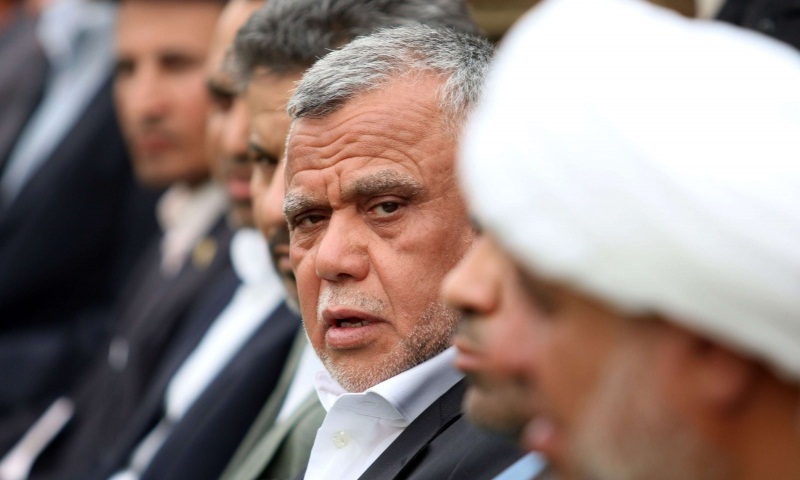 Shafaq News / A leader of Al-Fatah coalition, headed by Hadi al-Amiri, accused today, Sunday, those who refuse to extend outreaches with Saudi Arabia of having “agendas offending Iraq,” while revealing his alliance’s reservations about some items that the Prime Minister Mustafa Al-Kadhimi will touch upon in his visit to Riyadh.

MP Hassan Al-Yasari told Shafaq News agency that, "whoever does not want relations with the Kingdom of Saudi Arabia is wrong and has agendas against the country," stressing that, "Iraq must have balanced international relations with all parties, Baghdad must build relations with every one and this What it seeks."

Al-Yasari revealed, "Al-Fatah coalition has objections to some items of the Prime Minister Mustafa Al-Kadhimi's upcoming visit to Saudi Arabia, Most notably the fate of Saudi terrorists in Iraqi prisons."

"if Saudi Arabia has a sincere intention towards Iraq and the Iraqis, then it must demand to execute these terrorists," he concluded.

The Parliamentary Foreign Relations Committee expected that Prime Minister Mustafa Al-Kadhimi will be heading to Saudi Arabia after Eid Al-Adha.

Riyadh was to be the first foreign station for Al-Kadhimi last Monday before the Saudi Foreign Ministry announced the postponement of the visit until discharging king Salman from the hospital.

The media office of the Prime Minister Mustafa Al-Kadhimi confirmed postponing the visit to the earliest possible date to be agreed upon by both sides.

On Wednesday, Al-Kadhimi called the Saudi King Salman bin Abdulaziz to "check on his health", While the latter stressed that he is looking forward to Al-Kadhimi's visit to Riyadh.

Al-Halbousi upon meeting the Saudi delegation: to activate the Iraqi-Saudi parliamentary coordination