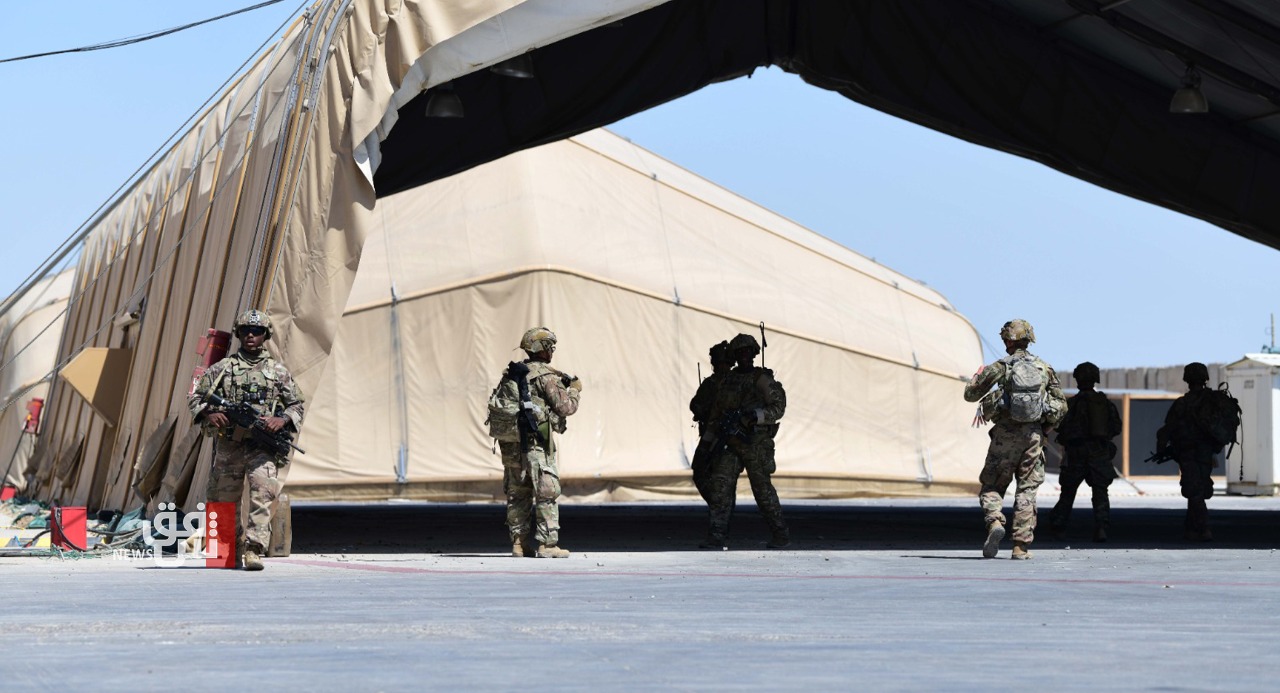 Shafaq News/ Al-Fatah Alliance responded today to fears of a recurrence of the Afghanistan scenario in Iraq after the U.S. withdrawal, by the end of this year.

The representative of the coalition, Fadel Al-Fatlawi, told Shafaq News Agency, "fearing the repetition of the Afghanistan scenario in Iraq after the US withdrawal is unrealistic. The situation in Iraq is completely different on all levels from Afghanistan."

"Iraq's security and political situation is different from Afghanistan, especially with the presence of al-Hashd al-Shaabi and the resistance factions."

Last week, former MP and prominent politician Mithal al-Alousi warned of replicating Afghanistan's scenario in Iraq after the U.S. troops' withdrawal by the end of the current year.

Al-Alousi told Shafaq News Agency, "there are great concerns among the political and popular communities about the total U.S. withdrawal from Iraq. This will open the way further and wider for Iranian-backed militias to take full control of the political, security, and economic file. The U.S. withdrawal may lay the ground for repeating Afghanistan's scenario in Iraq."

"Dangerous Phenomenon".. al-Fatah warns of the serial resignation of governors amid legislative void