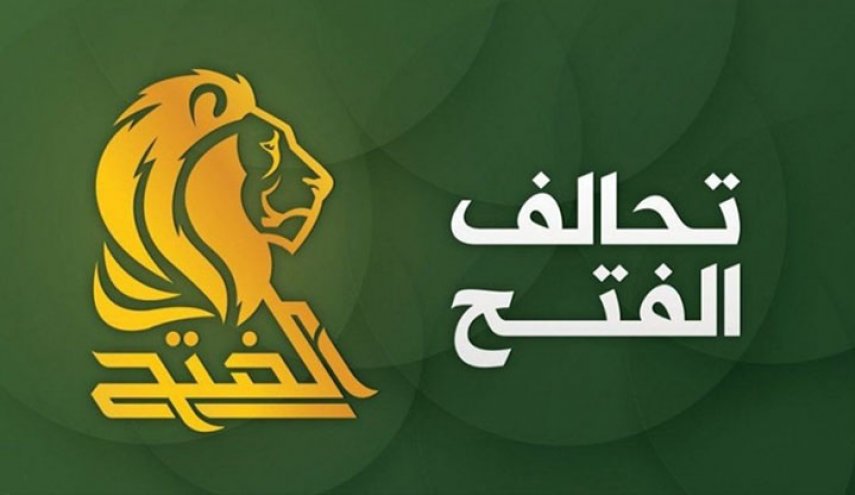 Shafaq News/ Political sources in Saladin revealed that Al-Fatah Alliance had won a second parliamentary seat in the governorate.

He added, "I will get the seat either through manual counting... or after the governor of Saladin withdraws in my favor."

For his part, the governor of Saladin, the winning candidate from Takadum Alliance, Ammar Khalil Jabr, denied his intention to cede his parliamentary seat in favor of al-Fatah candidate Muhammad al-Baldawi.

In a statement, Jabr said, "we in Takadum movement, have a president who is the final decision-maker. He works logically and does not receive orders from anyone."

Al-Fatah won one seat in Saladin from the second electoral district.

Al-Fatah: the Afghanistan scenario cannot be repeated in Iraq