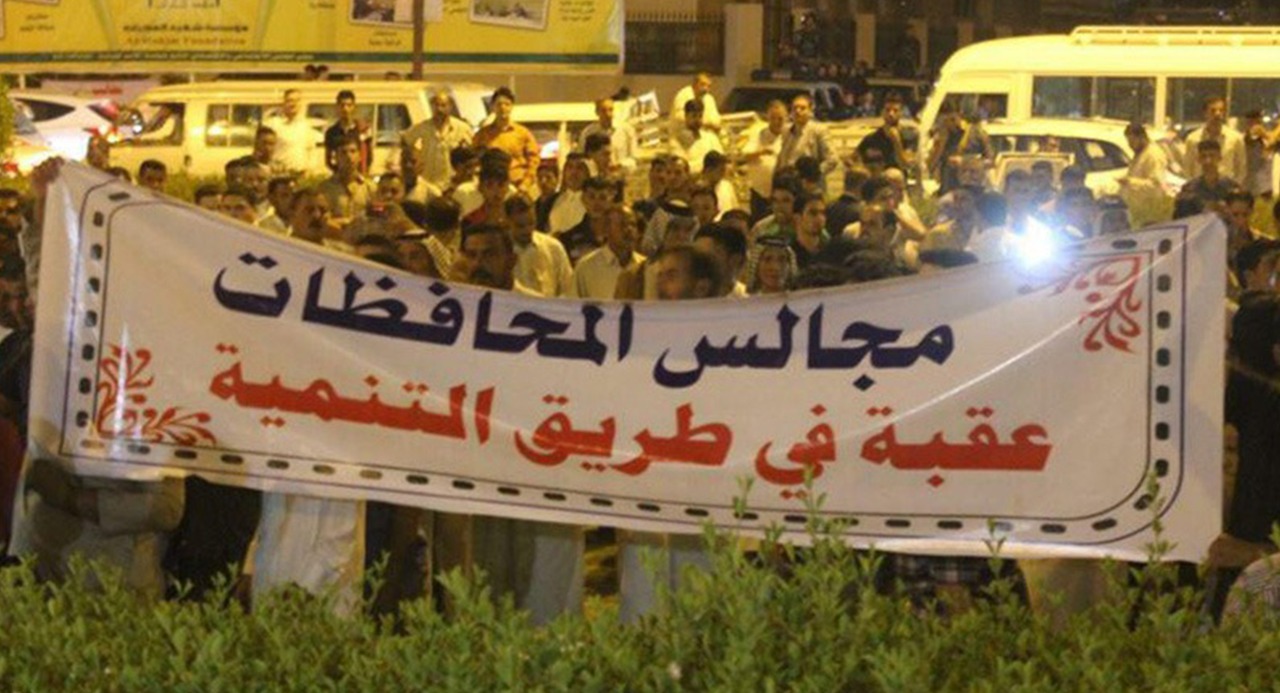 Shafaq News/ A leader of al-Fatah Alliance said that the Federal Supreme Court will be decisive in the issue of the provincial councils' issue.

"an appeal was lodged to annul the law 27 that dissolved the provincial councils. The Federal Court set 25 of the current month to settle this issue. The anticipated ruling of the court will be decisive."

On Sunday, the Federal Supreme Court ruled against the constitutionality of Article 14/first of the first amendment of the law for governorates not affiliated with regions.

The aforementioned article is related to the work of councils of governorates (provinces) and districts.