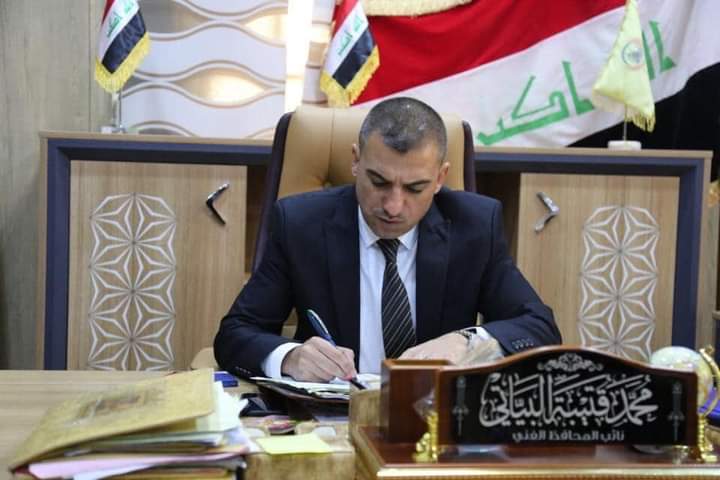 Shafaq News/ Al-Azm alliance, led by Khamis al-Khanjar, and al-Takaddom bloc, led by the speaker of the dissolved Iraqi parliament Muhammad al-Halboosi, have started negotiations to reach an agreement over the second Deputy of Diyala Governor.

A parliamentary source said that the talks between the two leading Sunni parties aim to find a replacement for Muhammad Qutaiba al-Bayati who won a seat in the Iraqi Parliament for al-Azm in the recent election.

"So far, none of the parties have clinched the position, but the talks are underway per the agreement between them," the source said.

With the final verdict to the court, Iraq's Independent High Electoral Commission (IHEC) said that the hand recount of the ballots in the contested Electronic Voting Machines (EVMs) have shown no result meddling.

A member of IHEC's Media team, Imad Jamil, told Shafaq News Agency, "IHEC transmitted the outcomes of all the appeals to the Judicial Commission for adjudication. No result tampering was registered after completing the hand re-tallying. The final judgment is at the court."

"Nearly 20 EVMs have shown a less than two votes discrepancy between the manual and electronic counts, which is tolerable by law. Only one EVM was deemed failed and a complete hand recount was done," he elaborated.

"The results turned out to be positive. We shall await the Judicial Commission. Its verdict is compelling to the petitioners and us," he concluded.