Al-Araji should be polite, A close to Al-Sadr said 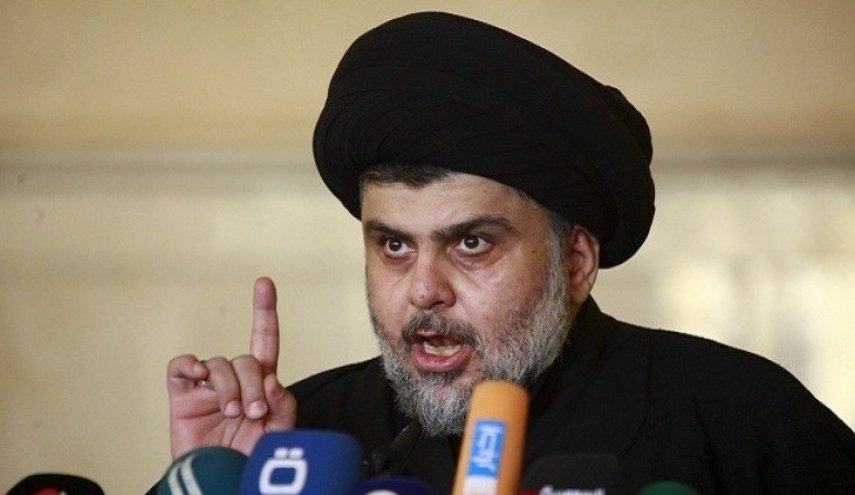 Al-Iraqi posted on Facebook a photo and commented," The enemy of Najaf ... if he does not be disciplined ... we will discipline him."

Yesterday, Al-Araji said in a TV interview that Iraq is ready for normalizing with Israel, adding that the decision on this matter will be announced from Najaf, not Baghdad.

Al-Sadr: normalization with Israel is a humiliation

Al-Sadr: it is time to hold the militias accountable for what they are doing

Al-Sadr: to resist the occupier together

Al-Sadr: i may have to intervene to protect religious sites