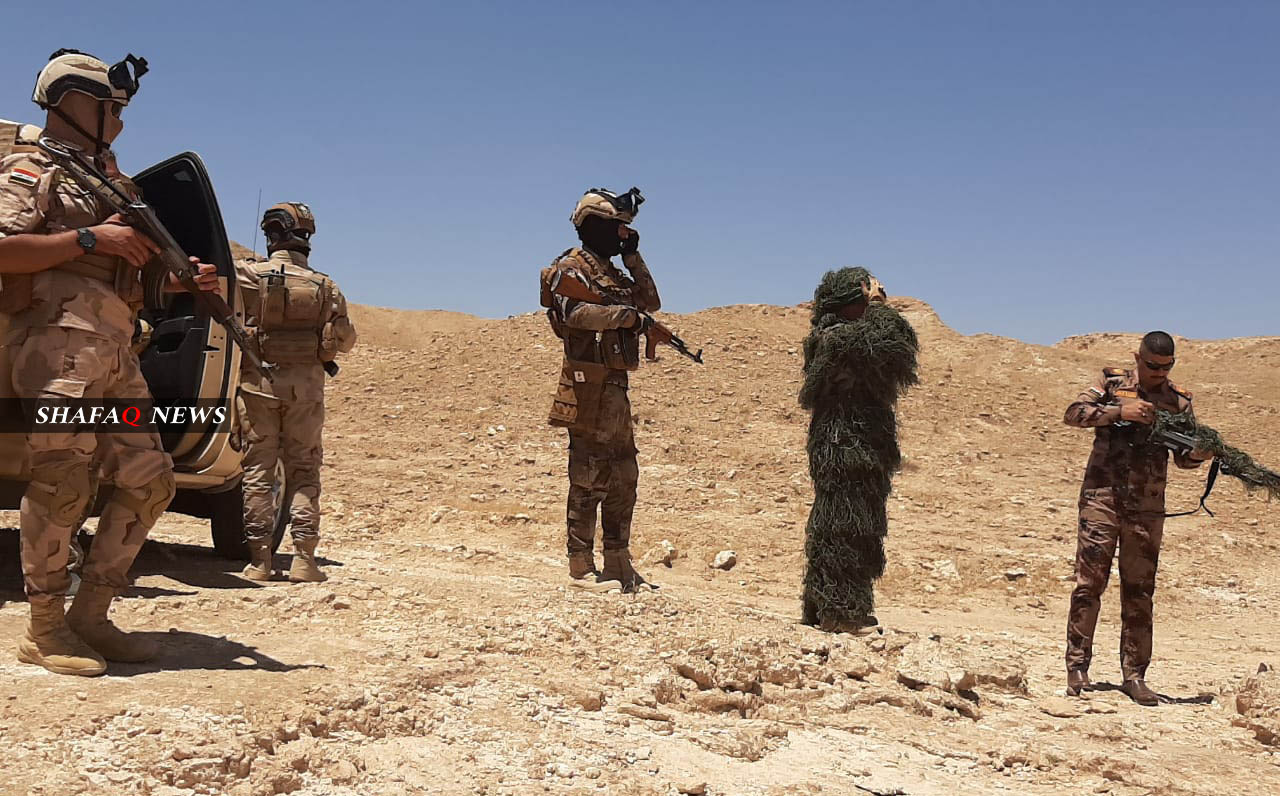 Shafaq News/ An official security source in al-Anbar Police Directorate reported that one of the police emergency regiments in Fallujah managed to shot down a drone.

In addition, the source told Shafaq News Agency an officer with the rank of colonel in the Fallujah police that the Intelligence information indicated that a person came from the Abu Ghraib area of ​​Baghdad, and lived in the Al-Azariyah area of ​​Fallujah district, without obtaining a security approval.

After checking his identity, it was confirmed that he was wanted by the Counter-Terrorism Service, and was handed over to the concerned authority, which in turn confirmed that he is the son of one of the main supporters of terrorism, according to the source.

IC uncovers 4,5-billion-dinar worth of violations in the agricultural bank in al-Anbar