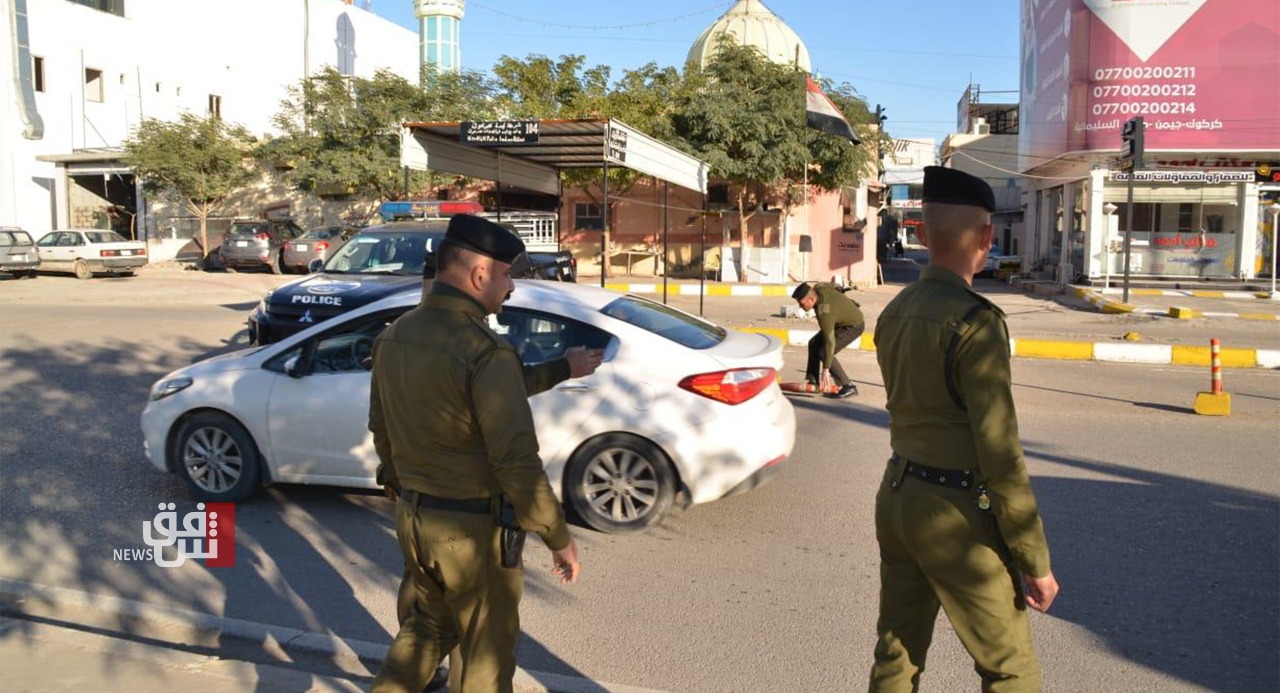 A statement of the directorate said that the arrestees were involved in booby-trapping the vehicle that attacked the headquarters.