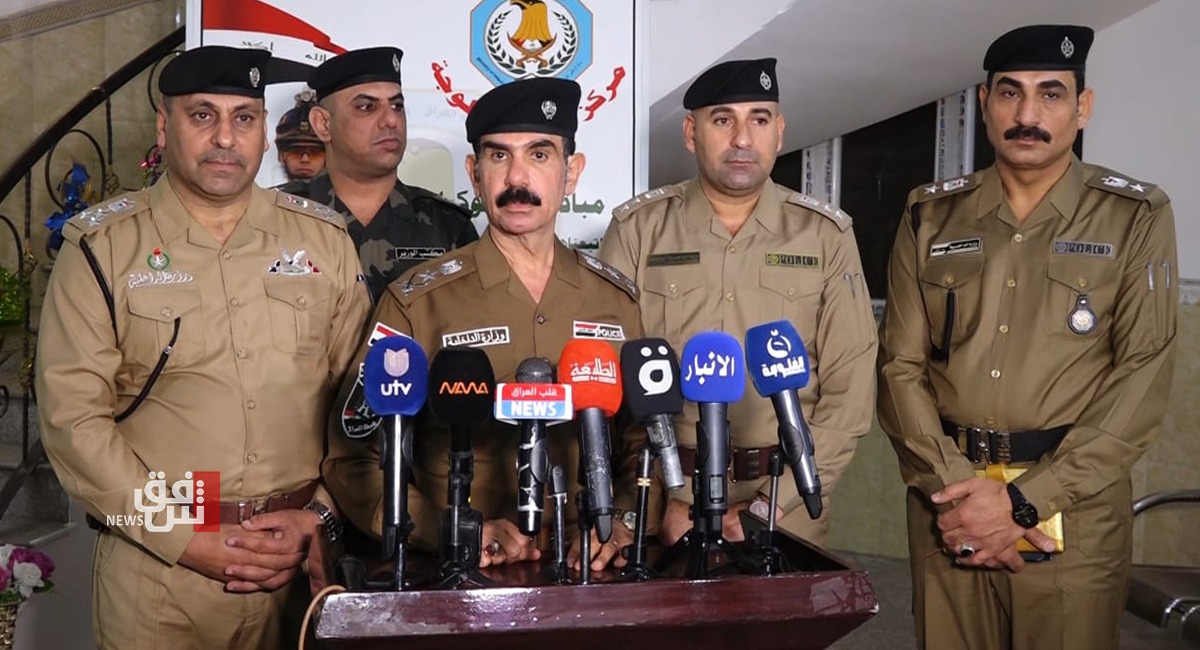 Shafaq News/ The Criminal Court of al-Anbar on Monday sentenced two persons to death for an attempt to kill a senior police officer earlier this year, 2022.

According to a press release by al-Anbar's police department, the indictees were found guilty of attempted murder in accordance with Article 4/Terrorism.

The local police said that the target of this assassination attempt was the governorate's police chief, Hadi Zreij Kassar,  himself.