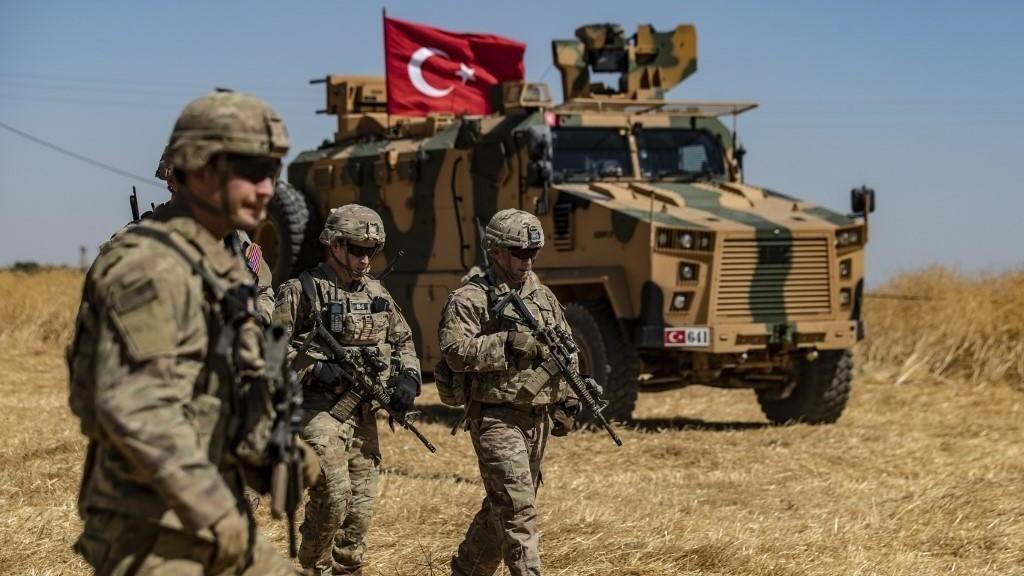 A statement by the Alliance quoted Al-Amiri as saying; “There is confirmed information that the Turkish army is intended to attack Mount Sinjar,” adding, “These aggressive practices do not serve the interests of both countries and greatly affect the international relations.”

"We expected the Turkish government to completely withdraw from Iraqi lands, not to undertake further occupation," he added.

Al-Amiri stressed that the Iraqi government must take all necessary measures to deter any aggression on Iraqi lands, saying “the Iraqi armed forces, the Popular Mobilization Forces, and the security services are able to defend the holy homeland.”

Al-Amiri condemns the attack on the US embassy in Baghdad