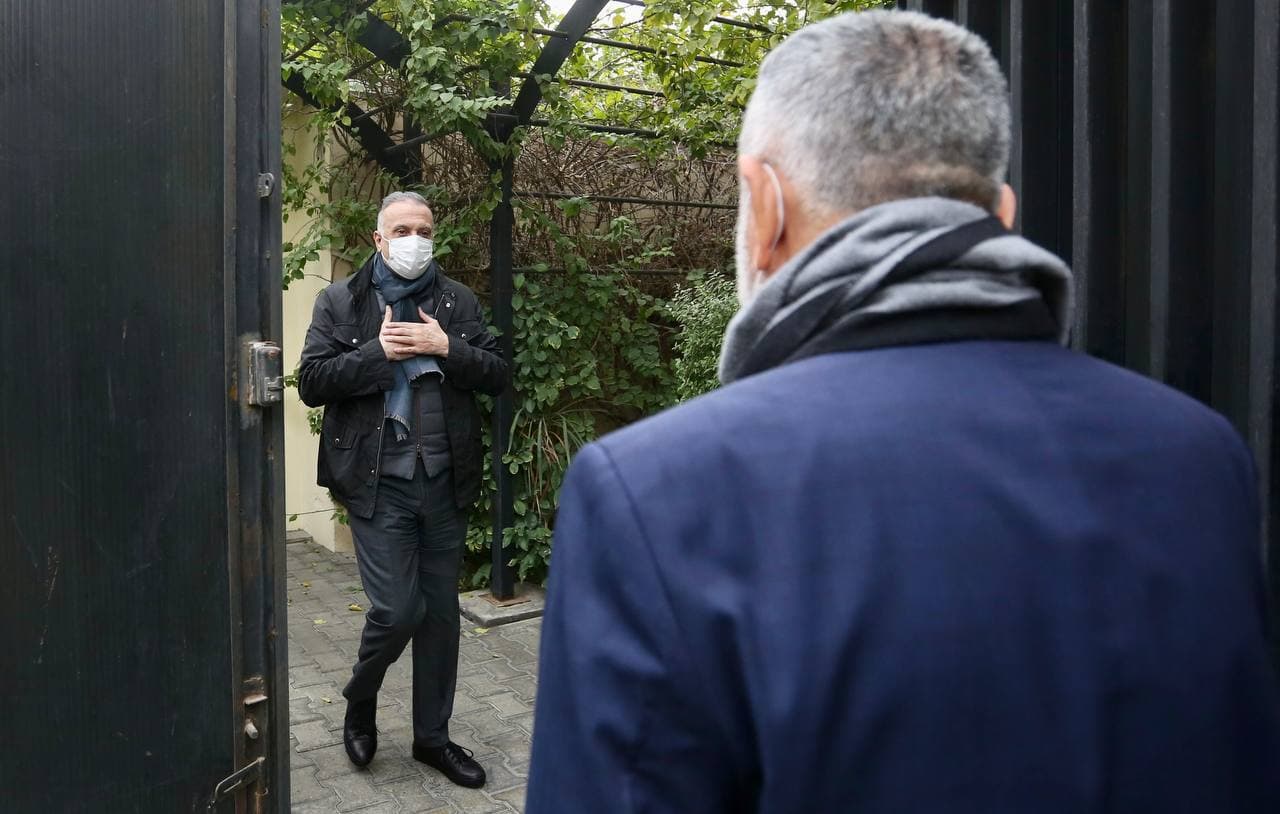 Al-Amiri's office said in a statement that the latter received al-Kadhimi in his office in Baghdad, to assess the current political crisis in the country.

The two parties discussed ways to solve the differences between political parties.

Al-Kadhimi condemns the Israeli attacks on the Palestenian people