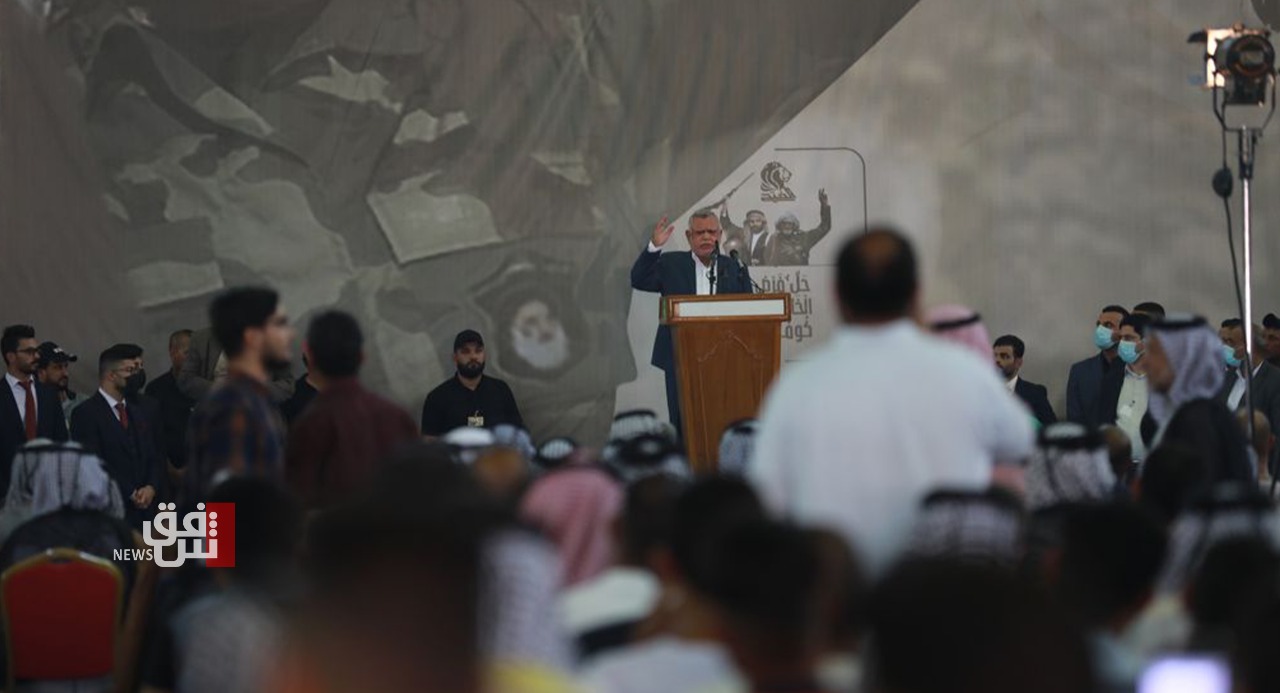 Shafaq News/ The head of the Al-Fatah coalition, Hadi Al-Amiri, called on Friday to "expel the American occupiers" from Iraq immediately.

Al-Amiri said in a speech that Iraq's stability and prosperity cannot be achieved as long as "American occupation" is still in Iraq and implementing "Zionist agendas."

Al-Amiri called on all Iraqis and government agencies to, "apply pressure to remove the American occupation, which does not have any legal, constitutional or legal basis for its presence on Iraqi lands."

"The current national and historical responsibility is to remove the occupying foreign forces from Iraq, and the Iraqi government must fulfill its promises to remove those forces."

Al-Amiri pointed out that the demands to dissolve al-Hashd al-Shaabi are "completely rejected".