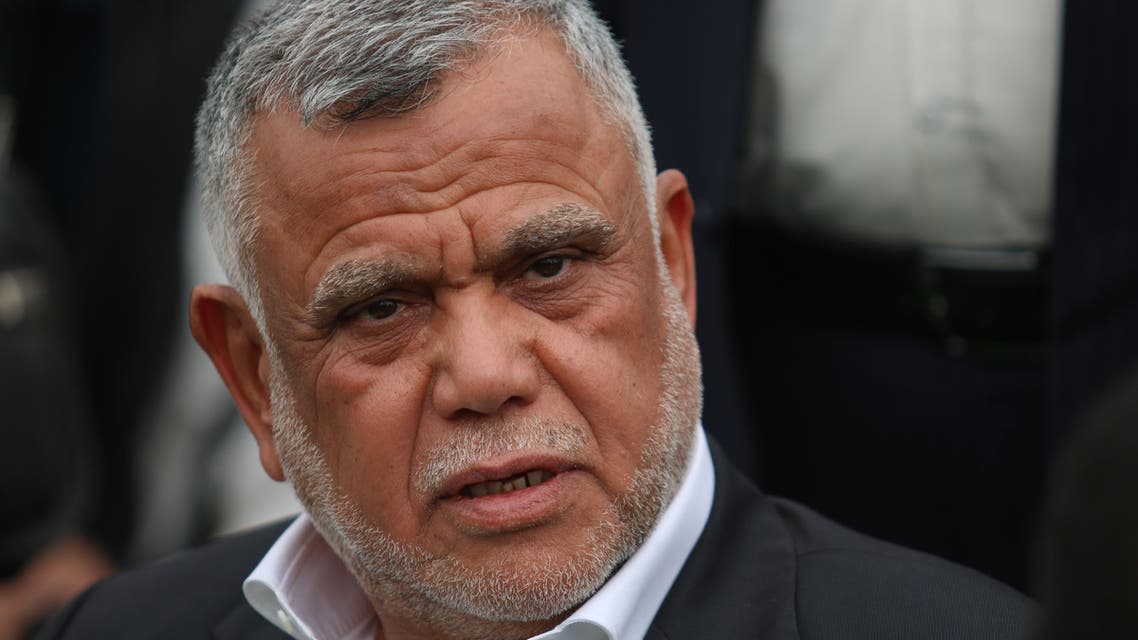 Shafaq News / Al-Fatah coalition led by the Secretary-General of Badr Organization, Hadi Al-Amiri, ruled out any repercussions that may affect the Kurdish-Shiite relations after approving the fiscal deficit law.

MP of the coalition, Muhammad al-Baldawi, told Shafaq News agency, “The talk about political differences and problems after the approval of the borrowing law, and what is rumored about its impact on Kurdish and Shiite relations is not correct", considering that, "what happened is a political dispute only and does not affect historical relations between the Kurds and the Shiites."

He added, "The political dialogues are continuing to resolve the differences between Erbil and Baghdad, including exporting oil to the Kurdistan Region from SOMO in exchange for handing over the region's dues within the General Budget Law for 2021."

The Iraqi parliament had recently approved a bill to finance the fiscal deficit without including the salaries of the region’s employees in it, which prompted Kurdish representatives to withdraw from the session, and sparked angry reactions in Kurdistan.

The Iraqi government to address the financial borrowing law problems