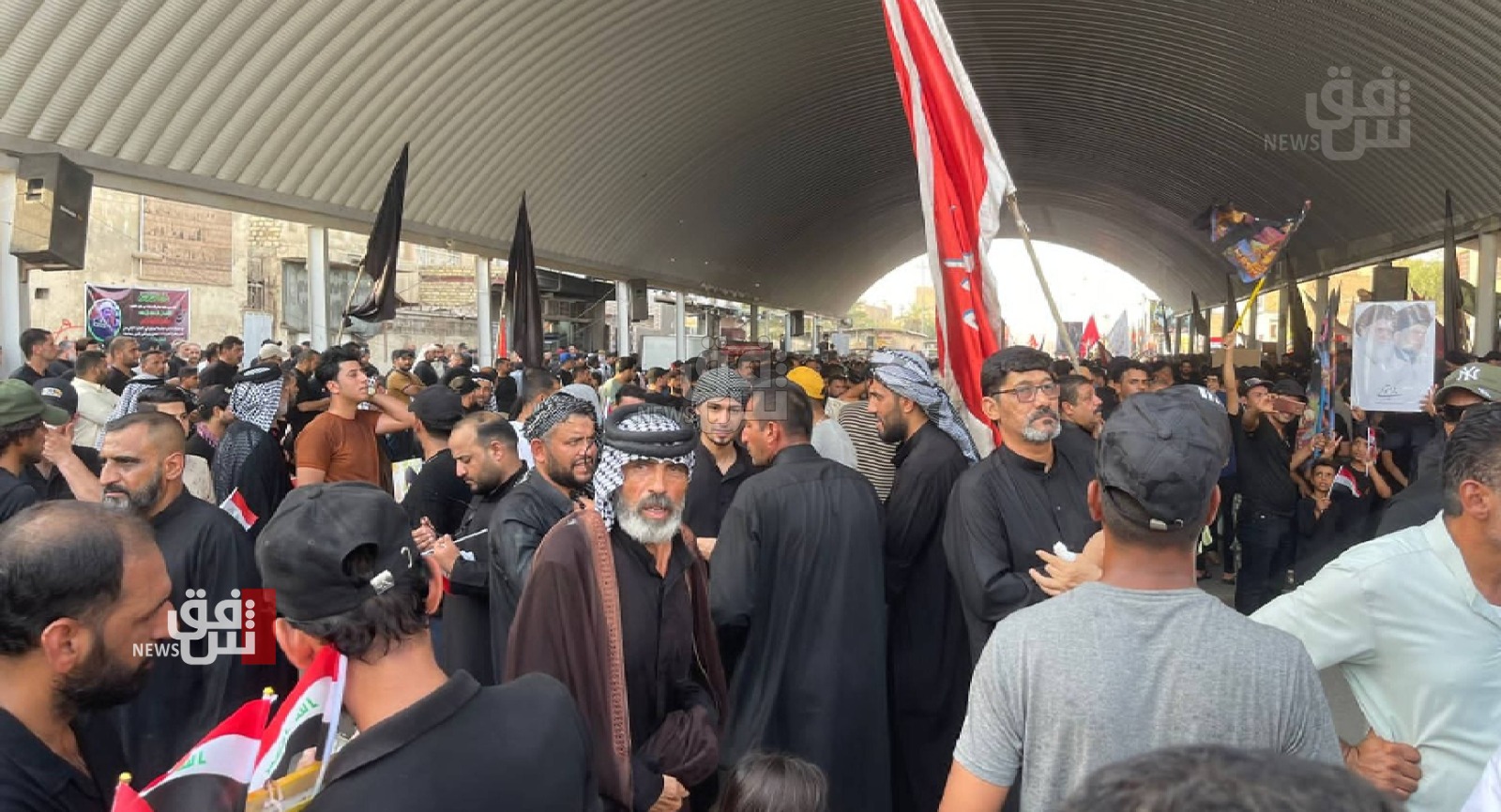 In a statement he issued earlier today, al-Ameri said, "we reiterate what we emphasize earlier: the current crisis can only be solved via easing the tensions, showing self-restraint, and holding a serious constructive dialogue."

"Therefore, we uphold what the statement of the Iraqi Prime Minister Mustafa al-Kadhimi said on 1.8.2022 on the recent events the country has witnessed and his call for a comprehensive national dialogue."

"We thank all the benefactors who are seeking solutions that satisfy all the parties," he concluded.

Populist Shiite cleric Muqtada al-Sadr made a surprise move earlier on Monday by offering "conditional reconciliation" with al-Ameri, who leada a major party of the rival Shiite Coordination Framework.

Thousands of Iraqis took to the streets of Baghdad Monday in counter-protests as rival supporters of al-Sadr extended their sit-in in parliament.

Almost 10 months after Iraqis went to the polls, a political standoff pits two key factions of the Shiite political scene, between the populist al-Sadr with a devoted following of millions, and the Coordination Framework, a consortium of mainly Iran-backed Shiite forces.

Saleh Mohammad al-Iraqi, who runs a Twitter account named" the leader's advisor"and widely believed to be al-Sadr's mouthpiece, saiz that should the Sadrists agree to dialogue, in return, they expect Ameri and his bloc to quit the Framework.

Earlier today, al-Ameri will be holding talks with the Sadrist movement on behalf of the Coordination Framework.

The talks are slated to take place in the next few days, according to the source.